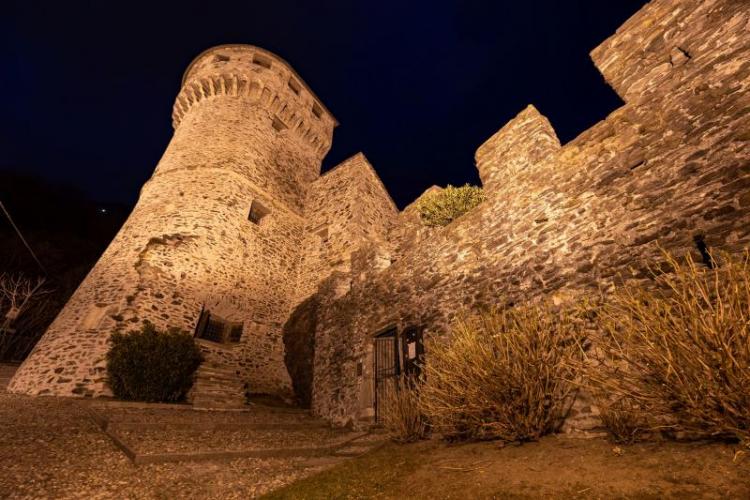 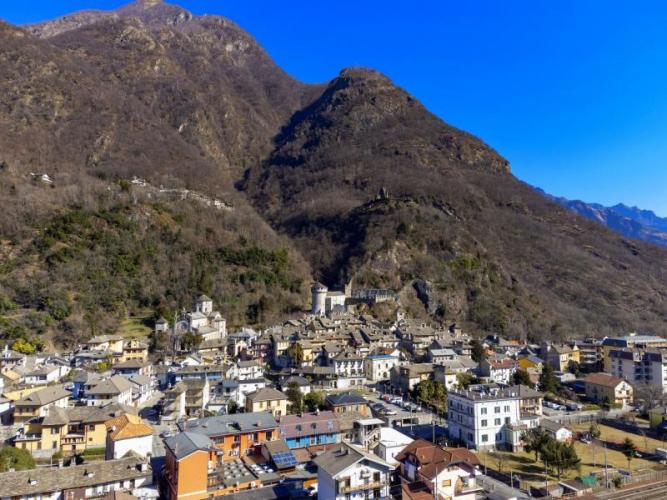 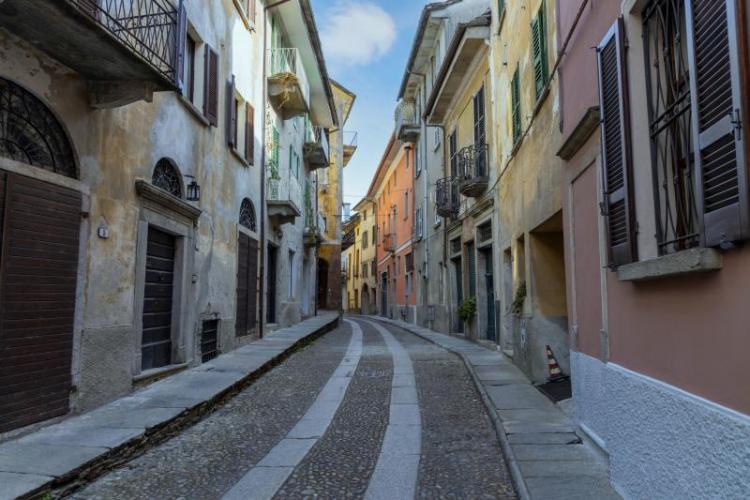 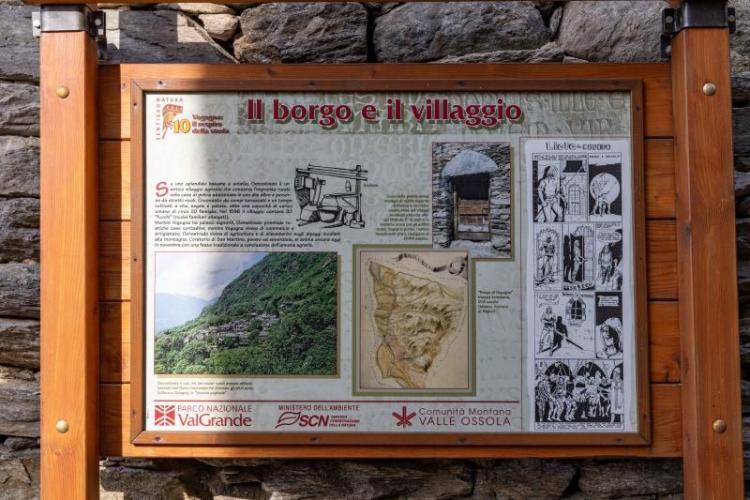 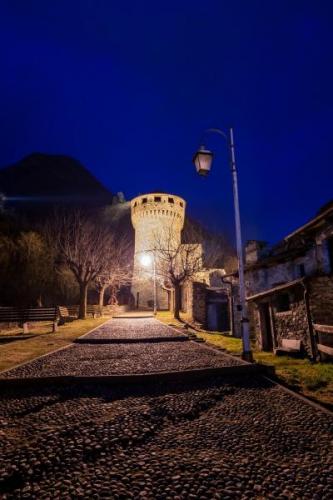 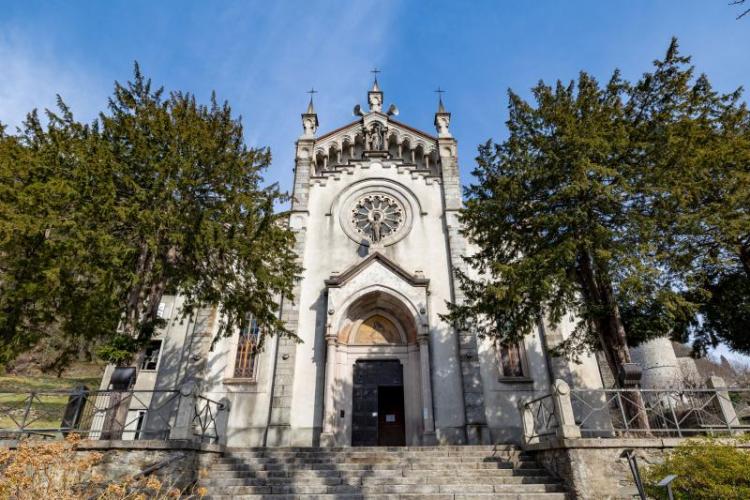 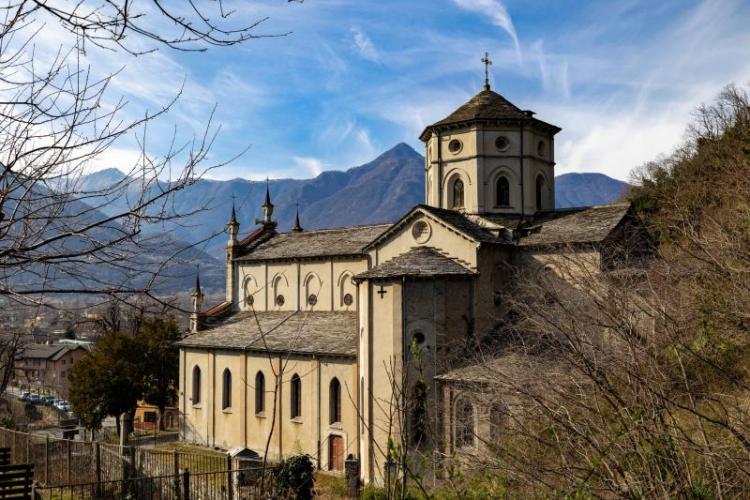 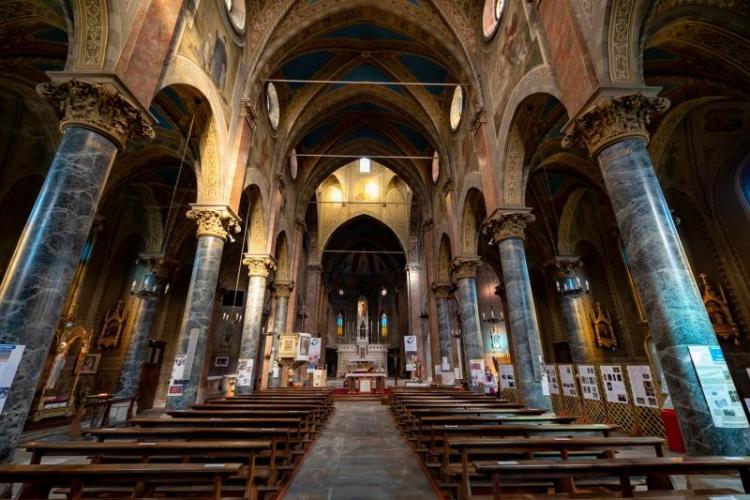 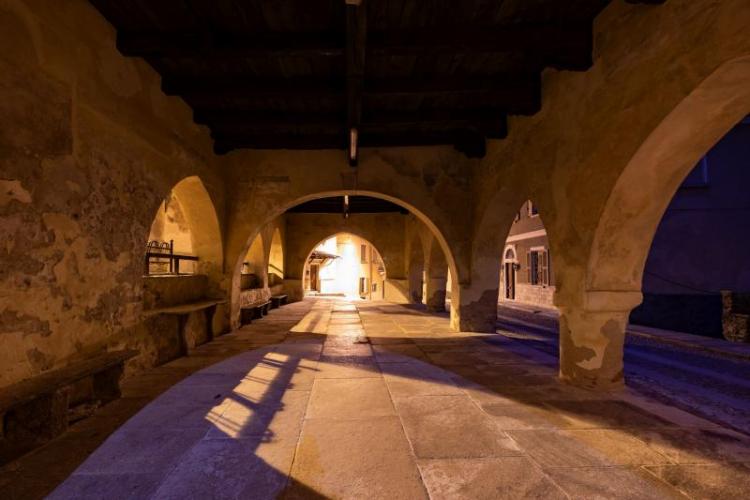 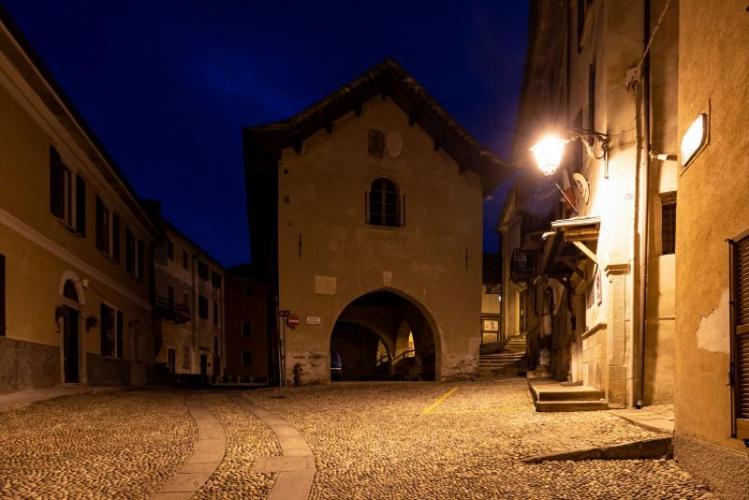 Recognitions
ITC Orange Flag
The most beautiful villages in Italy 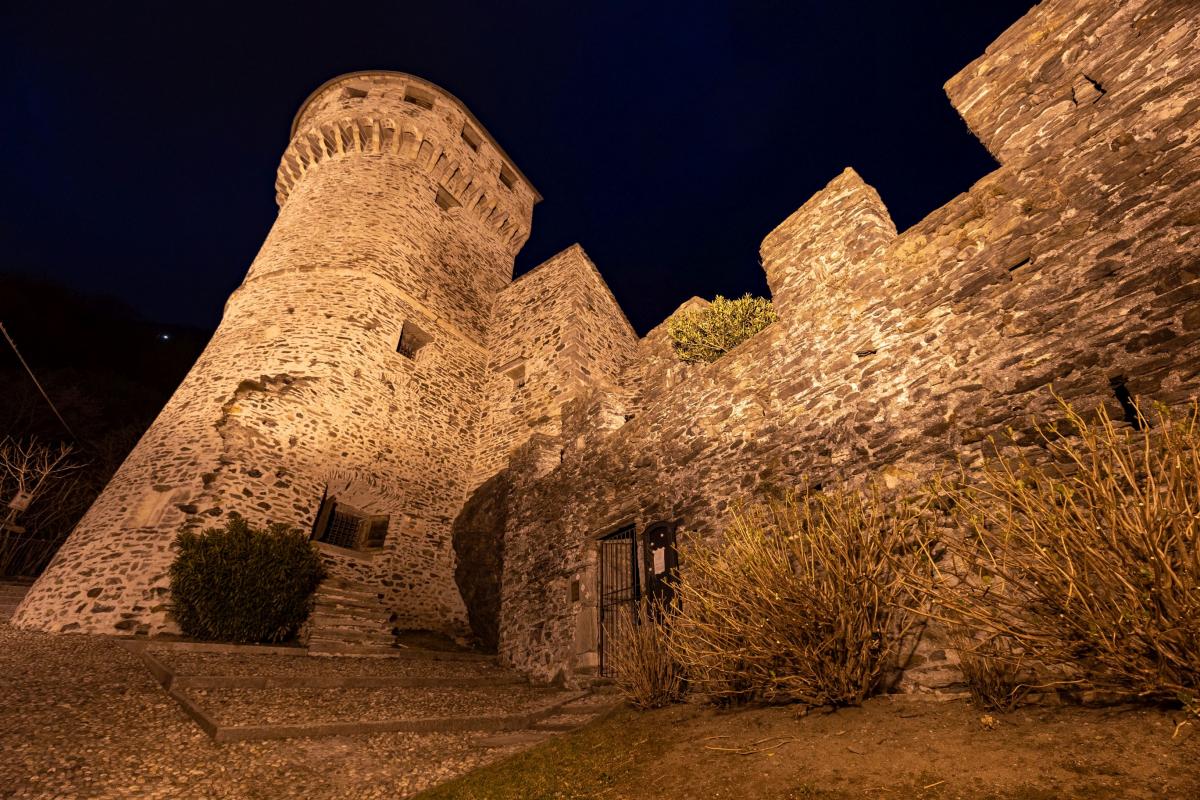 THE VILLAGE: CHEST OF CULTURE, TRADITIONS AND NATURE
Vogogna was the seat of the civil jurisdiction of Ossola Inferiore for five centuries, from 1328 to 1819. Situated close to the ancient Roman road, the village was fortified around the middle of the 14th century by Giovanni Maria Visconti, first bishop of Novara and then Lord of Milan, and acquired an important strategic value for the control and defence of the ducal territories, especially in view of the frequent Swiss raids. Included in the club "I Borghi più belli d'Italia" (Italy's most beautiful villages) and awarded the Orange Flag by the Italian Touring Club, Vogogna preserves the noble imprint of an illustrious past. In the old town centre, it is possible to recognise the medieval urban layout, with houses built next to each other, carved stone portals, porticoes, arches and cobbled streets wedged into each other. The warm charm of that era is even more vivid when, on the evening of 6 January, the day of the Epiphany, the traditional "Carcavegia bonfire" is held, during which the old woman made of rags, called the "Strìa", is burnt to say goodbye to the past year with the purifying power of fire. The Palazzo Pretorio (1348), supported by pointed arches resting on squat columns, housed the territorial administration and justice offices on the upper floor, while its portico hosted the weekly market. Used as town hall until 1979, the building now houses the interesting Celtic Mascherone, a sculpture from the 3rd century BC, and is used as a council chamber and venue for exhibitions and events. The village is dominated by the imposing tower of the Visconti Castle, a real jewel of Vogogna and one of the most important historical sites in the Ossola region. It was built around the middle of the 14th century together with the mighty walls, which completed the defensive structure of the town. Repeatedly renovated and strengthened following enemy incursions, it became municipal property in 1798 and was first used as a prison, then as the headquarters of the Regi Carabinieri, and later as a private lease and finally abandoned. From 1990 onwards, the castle was finally restored several times so that it could be reopened to the public to this day in its majestic beauty, with its outdoor courts, garden, conference hall and multimedia centre. Another bulwark of Vogogna was the Rocca, a fortress built by the Visconti family around the middle of the 14th century on top of a rocky spur dominating the Toce Alluvial Plain. Unfortunately, it was partially destroyed in 1514 during the siege by Swiss-Domodossola troops and was never restored, but when you enter the ruins you find yourself on one of the most beautiful panoramic balconies in the Ossola region. Inside the village is the Church of Santa Marta (15th-16th century), which houses a precious life-size lime wood statue of the Madonna by Giovanni Ambrogio de Donati (1514). Just outside the medieval centre is the Parish Church of the Sacred Heart of Jesus: consecrated in 1904, it was built in neo-Gothic style to a design by Ercole Marietti and contains numerous architectural works and furnishings transferred from the old 16th-century parish church dedicated to Saints Giacomo and Cristoforo. Included in the territory of the Val Grande National Park, the largest wilderness area in Italy, Vogogna hosts its headquarters at Villa Lossetti-Biraghi-Vietti Violi, a precious building dating back to 1650, enriched over the years by the addition of new rooms in different styles harmoniously composed.

Typical food and wine
Black bread, the typical Ossola round loaf made from rye flour, finds its simplest - and at the same time tastiest - companion in a slice of tasty Ossola cheese, preferably matured in a dairy or directly in the cellars "of yesteryear" by Bruna Alpina breeders. Polenta, another trusted presence in the Ossola, which in the Beura area - a few kilometres north of Vogogna - has rediscovered its oldest roots, goes perfectly with "salamitt", the traditional local salami prepared fresh from the end of October to December and eaten after slow cooking to make it soft and release its heady aroma. To enjoy these delicacies even more, there are the excellent wines produced along the terraced slopes to the north of the Piana del Toce from Nebbiolo, Croatina and Merlot grapes, which have given rise to the DOC Valli Ossolane.

Accessibility
The village of Vogogna is not easily accessible as it is on a slope and is paved with cobblestones. Access for people with disabilities to the Castello Visconteo, the most famous attraction, is limited to some areas due to the presence of steps between the various spaces; much depends on the type and level of disability, it is advisable to contact the facility before visiting.
Recommended "For All" path: Ossola Valleys: DOMODOSSOLA, VOGOGNA AND SURROUNDINGS
(info and details: www.distrettolaghi.it/en/percorsi)

Handicrafts
The production of handmade baskets in Verbano Cusio Ossola goes back a long way, so much so that it was already mentioned in the 16th and 17th century orders of the Pieve di Intra. On cold winter evenings, young and old would gather to weave in front of the fire or in the barn and, among the various artefacts skilfully produced, the gerla, "shuéra" or "shivéra" in Ossola dialect, stood out. A daily work companion, the basket was used to carry hay, leaves, fruit and vegetables on the shoulders along village roads as well as over rough mountain paths. It was made of chestnut wood, a plant that grows in abundance in the Ossola forests, but also birch, willow, hazel or ash. Today, the new basket-makers keep alive the craftsmanship of past generations, from whom they learned the techniques and secrets of working with wood. The baskets weave together the culture of a territory and, walking in the Ossola villages, you can still see them hanging outside the houses or in front of farmhouses, as a reminder that even a simple object has a lot to tell.