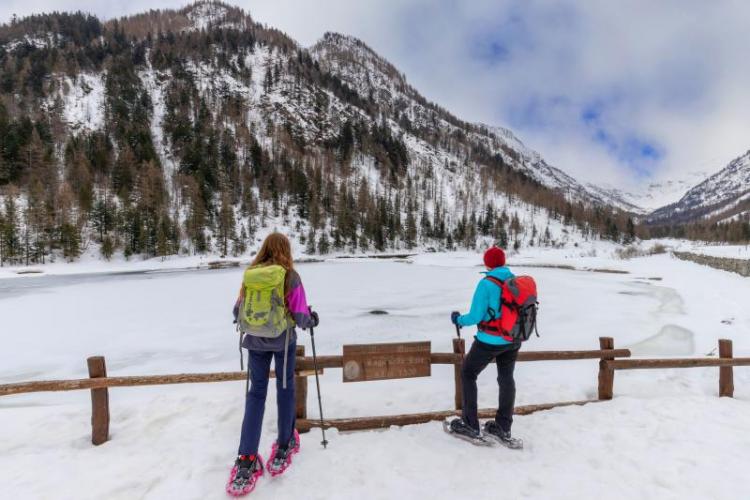 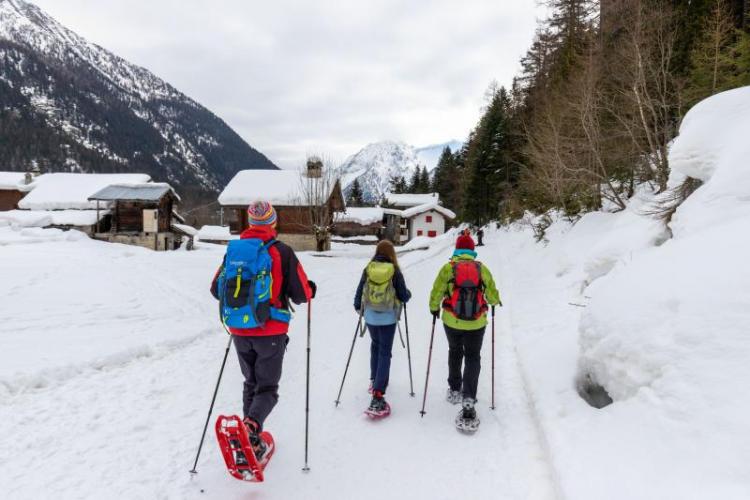 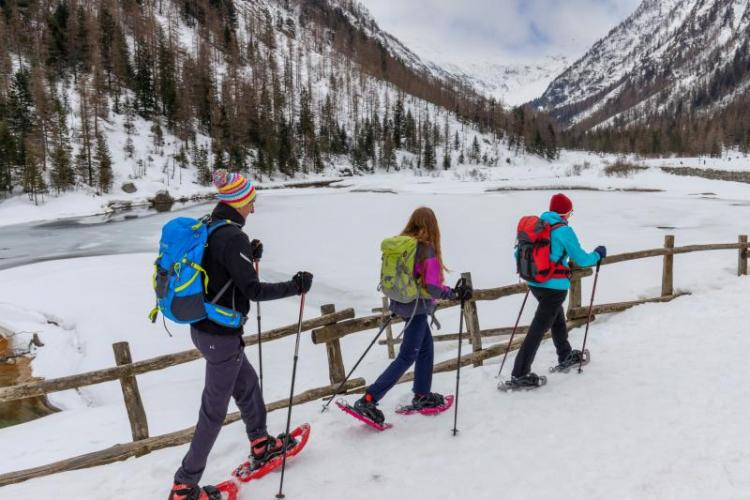 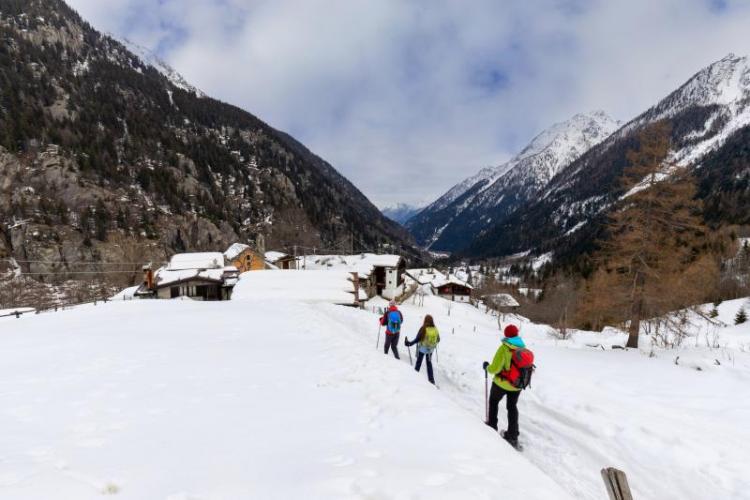 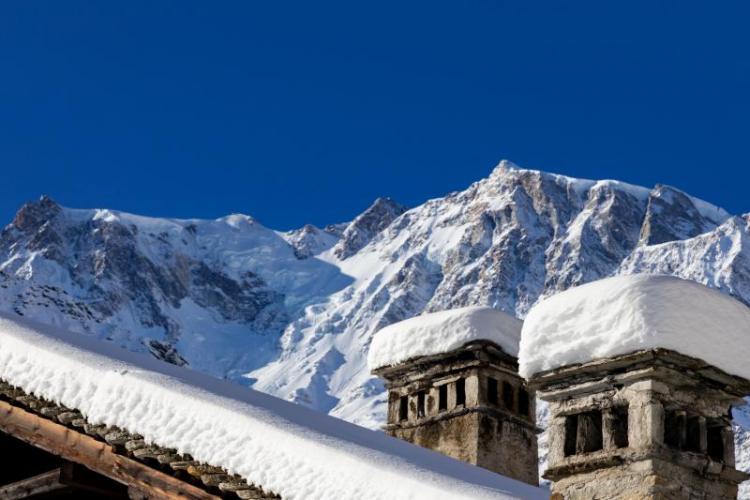 The route starts at the bottom of the car park located at Pecetto in the chairlift forecourt (paid parking). After passing the skating rink, the asphalt road continues downhill. After crossing the bridge over the Anza stream, the path is no longer cleared of snow and it is possible to put on your snowshoes.
Take the wide beaten track to the left, which is initially flat and then descends steadily and continuously through the thick forest, passing several isolated buildings in the hamlet of Opaco. Pass the hamlet of Staffa, whose houses peep out to the left across the stream, and when you arrive near Isella, you reach the lowest point of the entire route.
Once in Isella, you will come to a fork with a sign indicating the path to the right taking to the Lago delle Fate. The wide road is initially flat and then slowly begins to climb until reaching the beautiful hamlet of Motta, on the left; continuing on the route, which becomes flat again, you arrive at the first dwellings of Val Quarazza, which are just a few maters from the small church dedicated to San Nicola, rising above a few steps on the right, while on the left, after a short climb, the suggestive Lago delle Fate (Fairy Lake, usually frozen) appears.
The route continues on to the lake, but it is advisable not to go too far into the Val Quarazza.

The return journey is by the same route as the outward journey.

Tips for baby snowshoers
Easy route, also suitable for children and beginners. In certain snow conditions, it is also possible to go without snowshoes. It should be borne in mind that the return journey has a greater incline than the outward journey. With younger children, it is possible to shorten the hike by starting from the hamlet of Isella, where there is a large car park (in this case 2 km, +85 m difference in altitude, 1 hour one way).