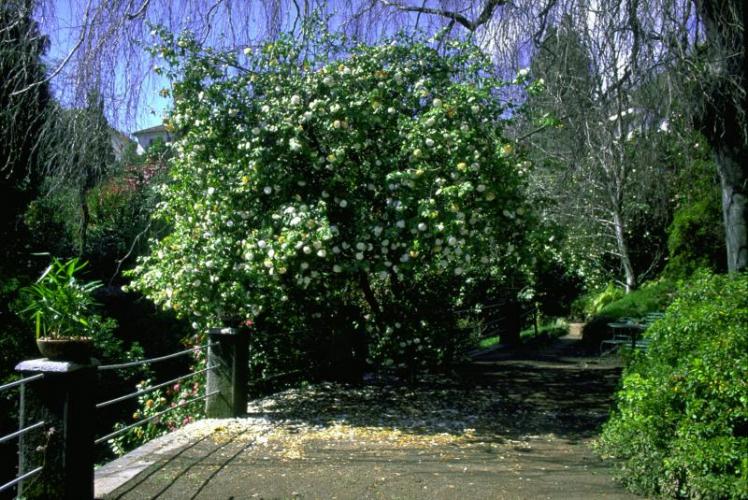 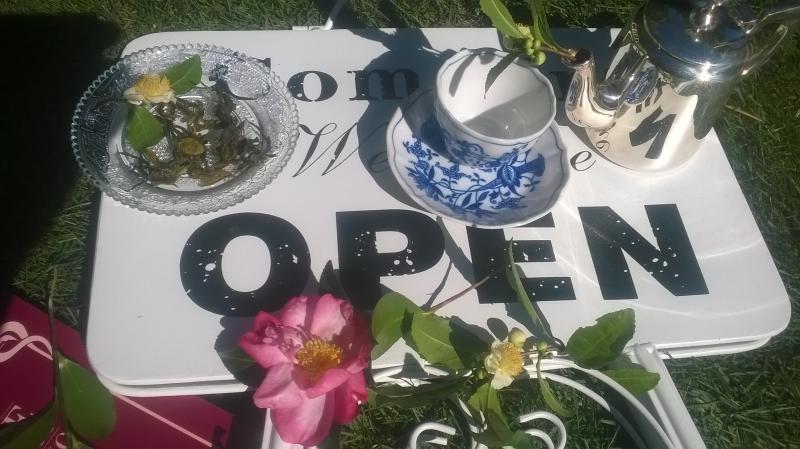 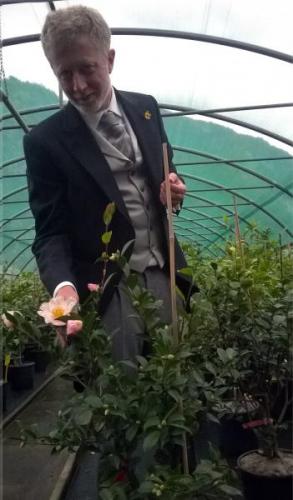 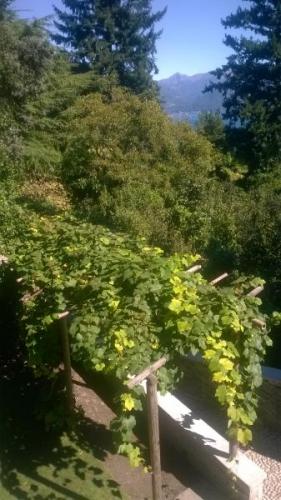 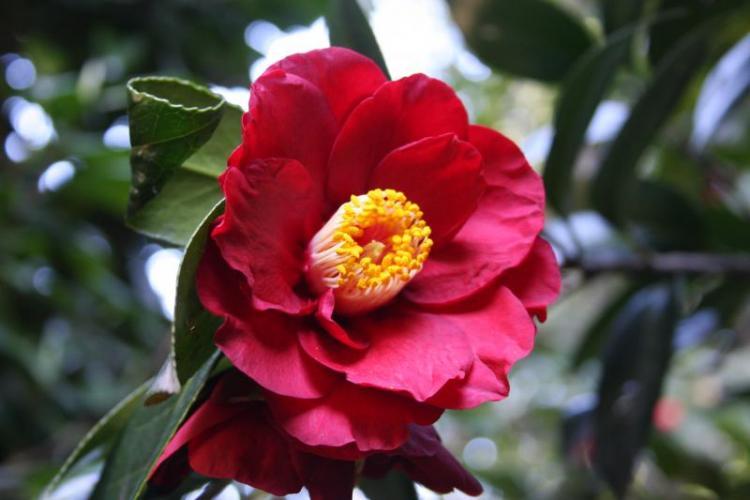 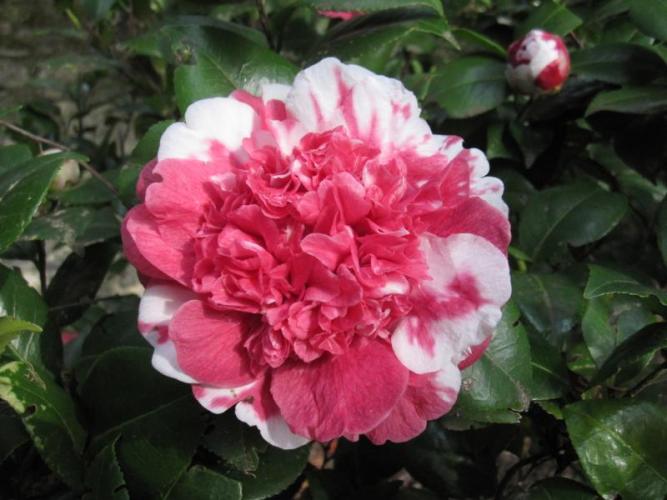 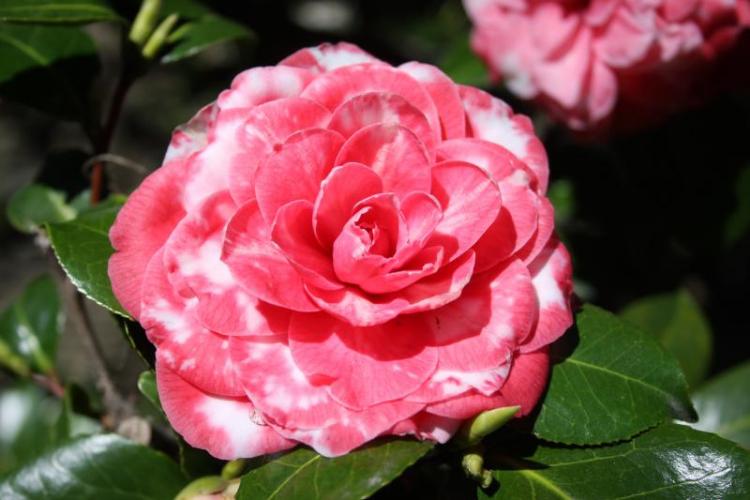 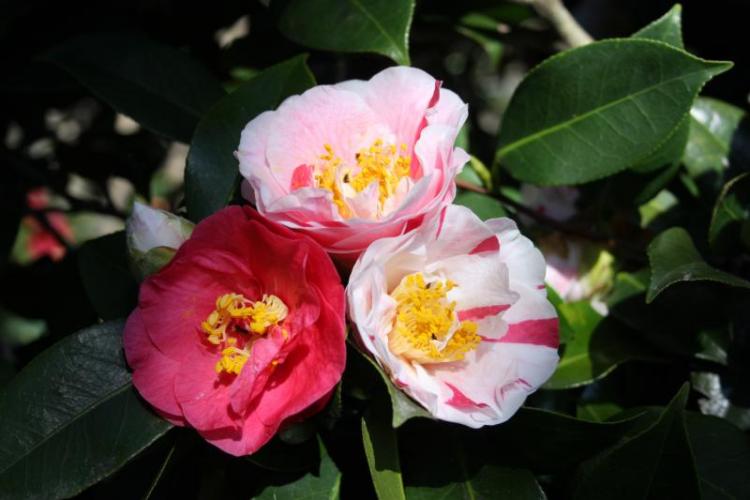 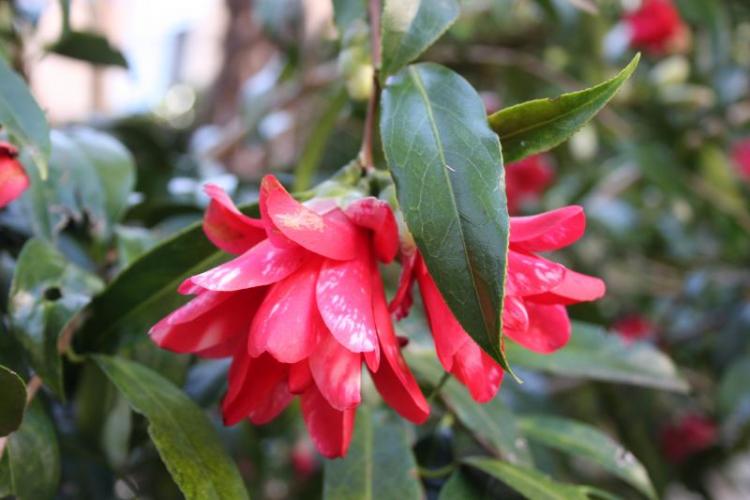 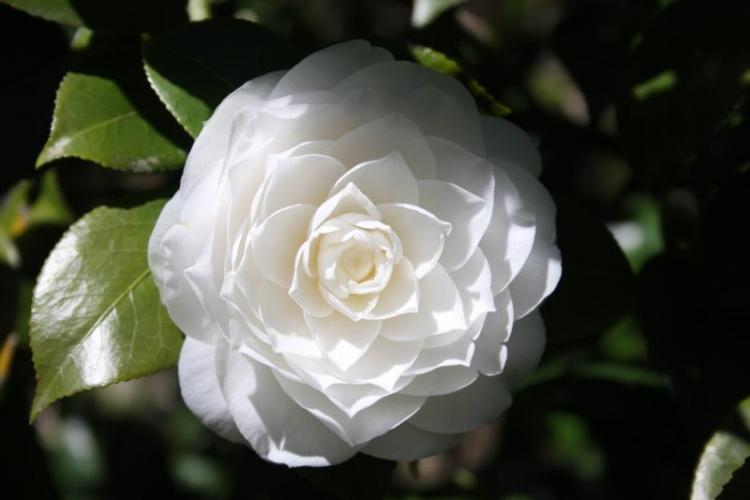 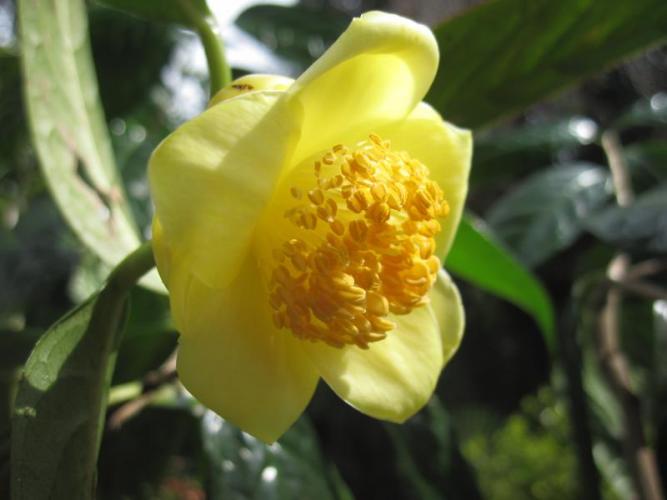 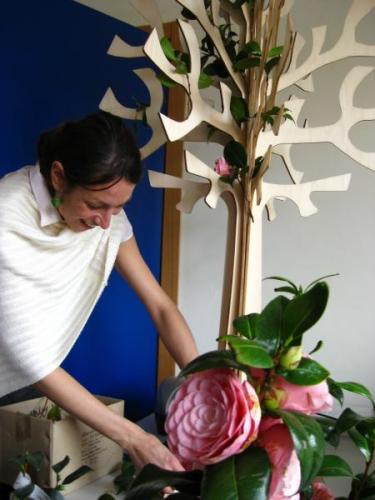 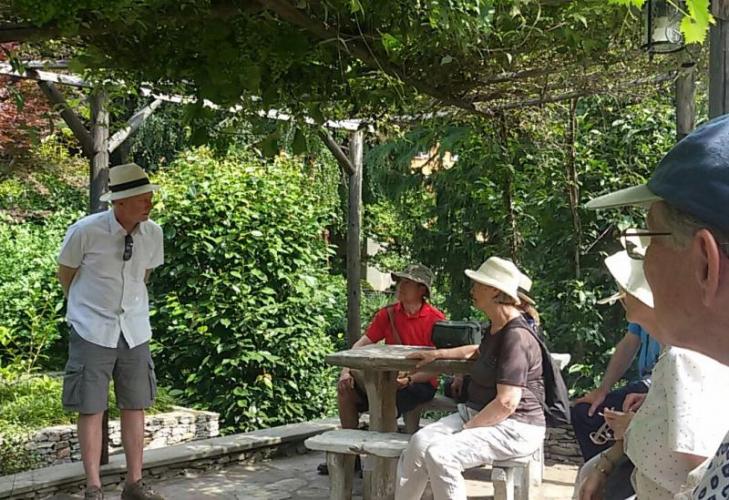 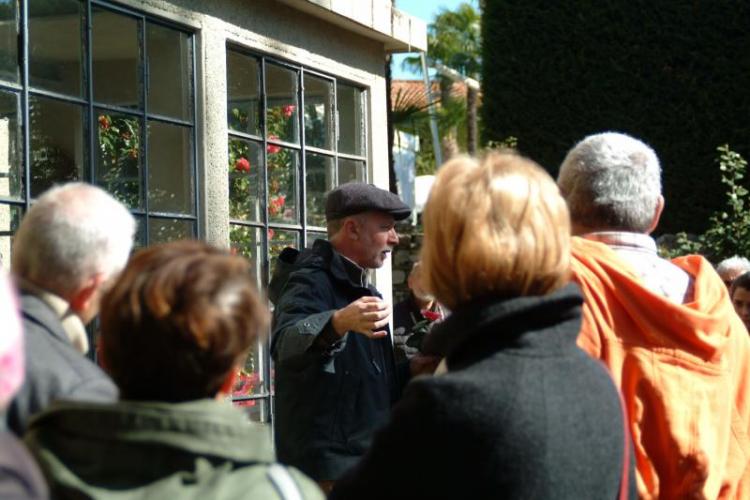 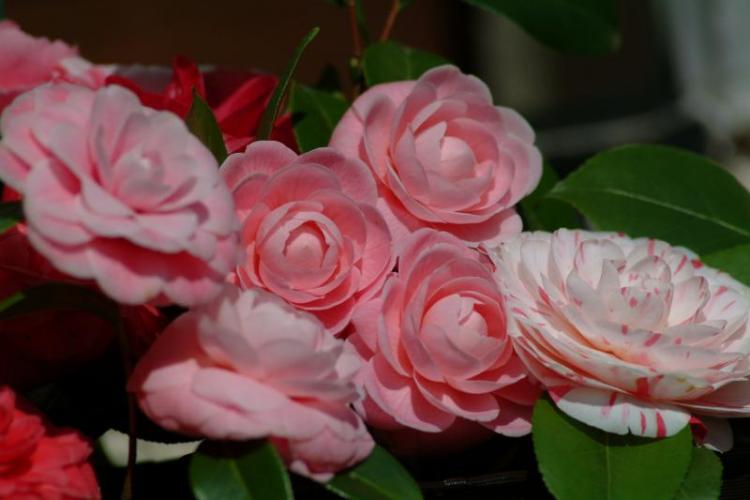 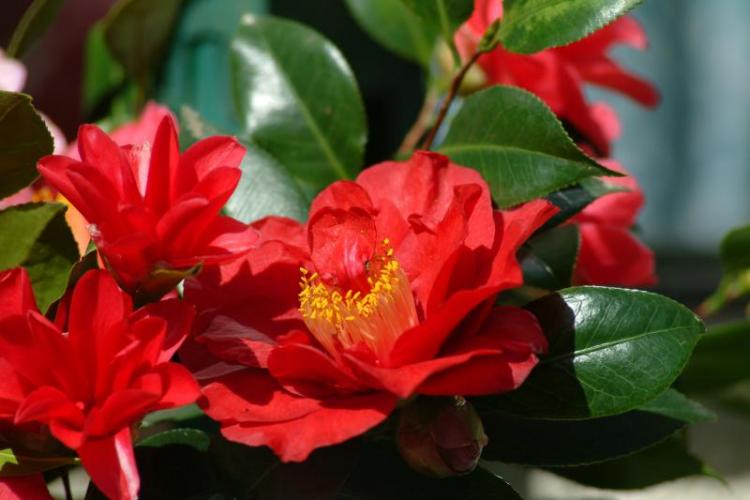 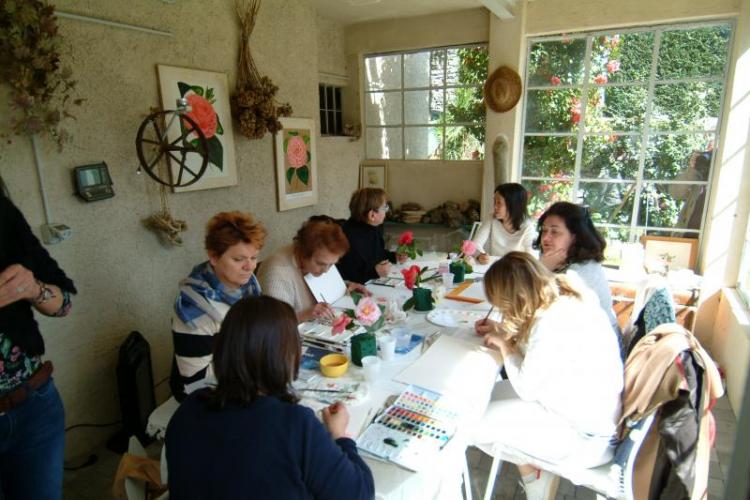 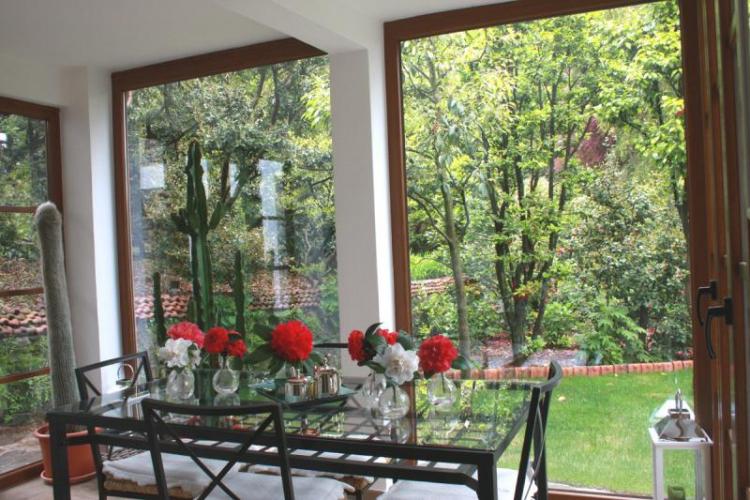 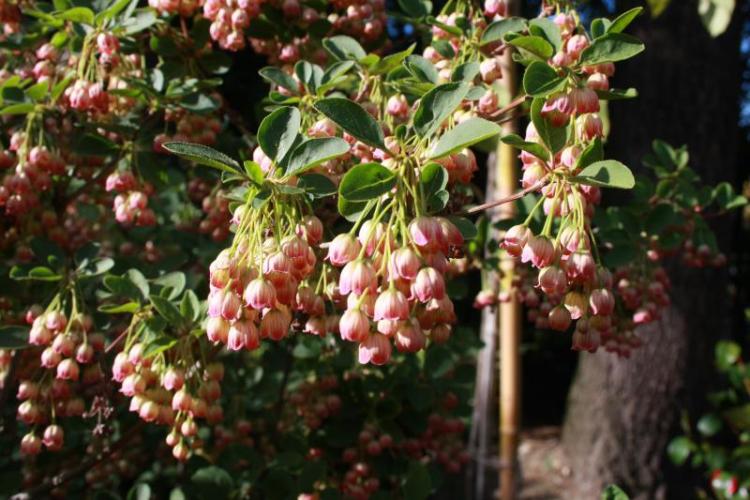 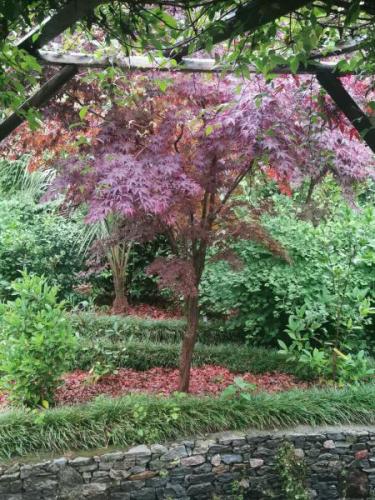 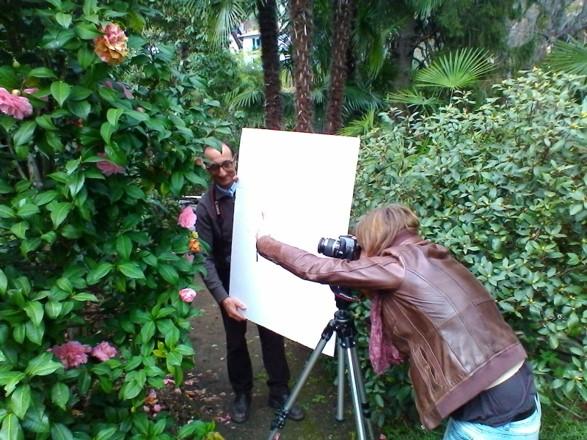 The garden of Villa Anelli established in 1872 by the Milanese nobleman Carlo Berzio is an example of Romantic style inspired by the aesthetics of the sublime, most notably the "Paradise Valley" through which flows the brook called "Rio delle Fontane".
Currently the garden is run by the descendants of the founder.
The site is on the Piedmont side of Lake Maggiore, 200 meters above sea level, surrounded by high mountains and facing southeast.
The garden is 5 000 square meters wide, lying on both sides of a creek Several garden terraces are supported by stone walls.
The garden is formed by a dynamic variety of paths, types of arboreal species, and views mature trees such as the weeping beech and the hornbeam were planted at the time of the foundation and are still alive to this day.
Ever since its foundation, Villa Anelli has been closely connected to exotic plants that came from the Far East and found an ideal habitat in the Villa’s garden.
It is within this setting that the Camellia stood out.
It is the first Italian private garden awarded as « Camellia Garden of Excellence », in 2015 by the International Camellia Society.

Collection
Undoubtedly the Camellia is the most wide spread species in the garden.
Since it belongs to the group of acid soil loving plants, this flower found here its ideal conditions as a habitat: acid ground, mild climate, and frequent rainfall.
Since the 1950 s, Villa Anelli has hosted a remarkable collection of camellias, developed with great passion by Antonio Sevesi.
A mechanical engineer by profession, Sevesi was one of the outstanding authorities in the camellia world at that time, founder of the Italian Society of Camellias and one of the authors of the International Camellia Register.
The camellia collection includes 500 plants from 318 cultivars that bloom in Spring, 40 that bloom in Winter, and 30 botanical species.
It is organized by themes, such as the range of 19 th century cultivars blooming in Winter, botanical species, reticulatas from Yunnan, and cultivars of Japanese origin.