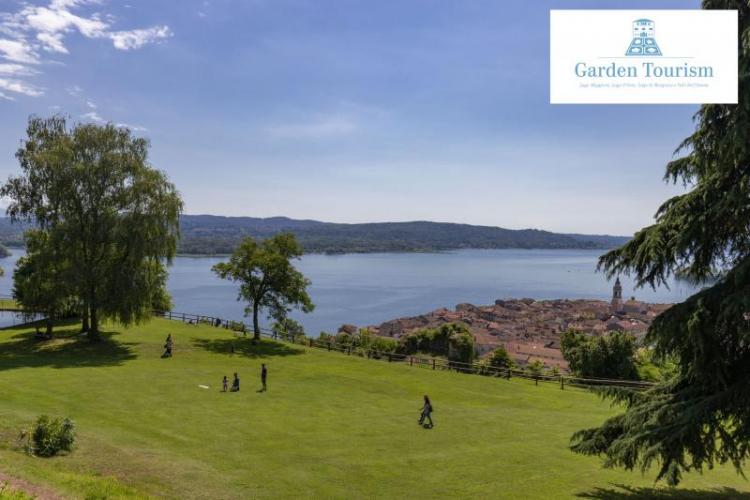 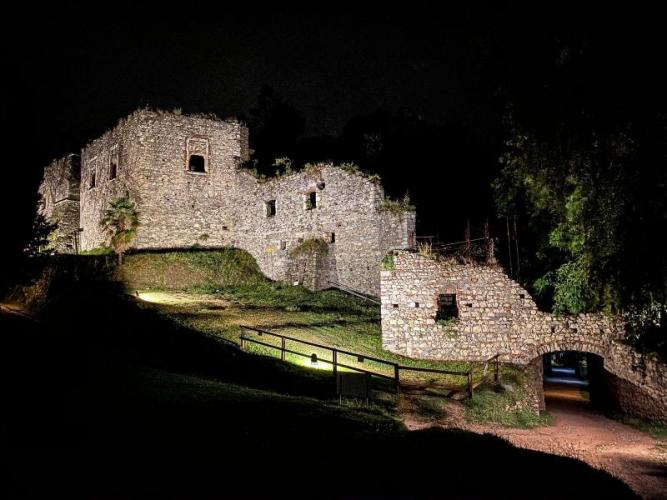 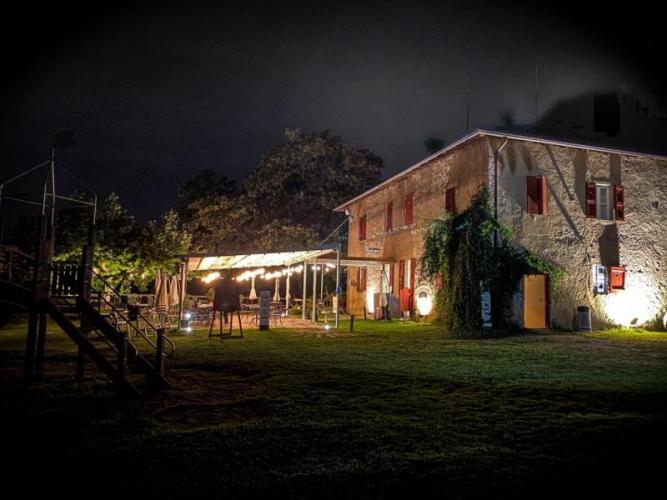 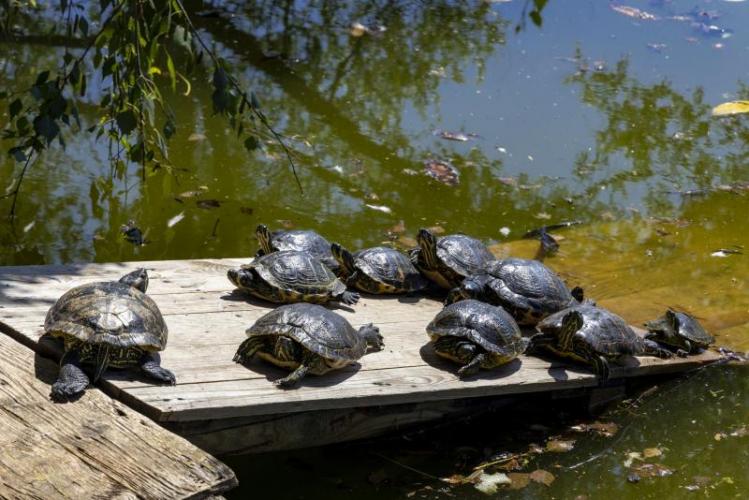 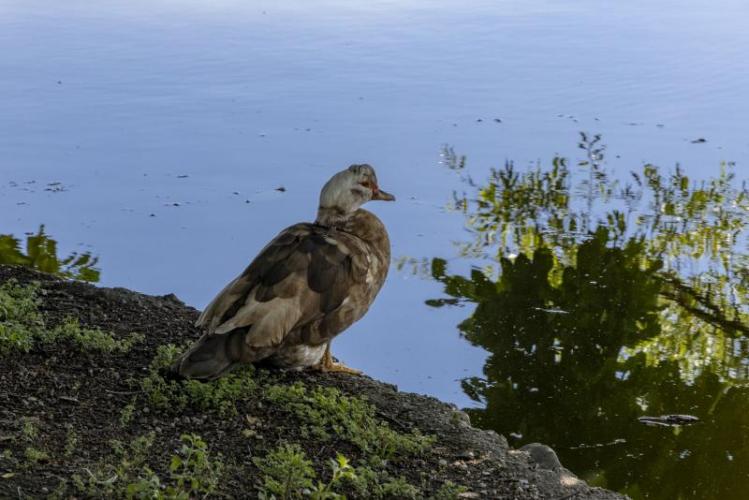 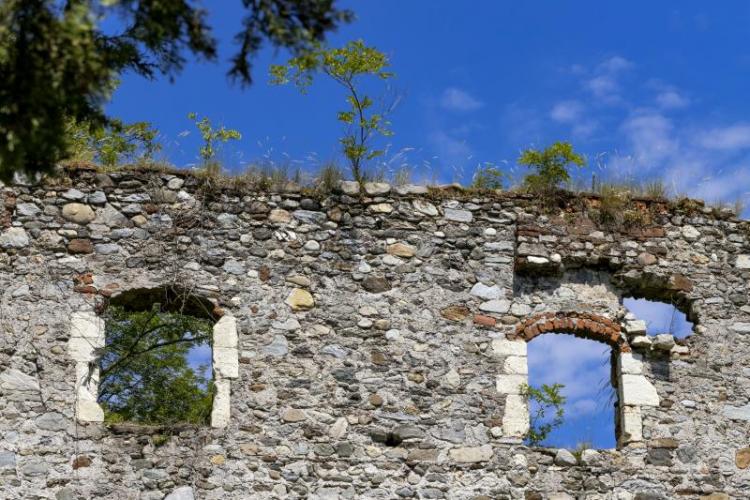 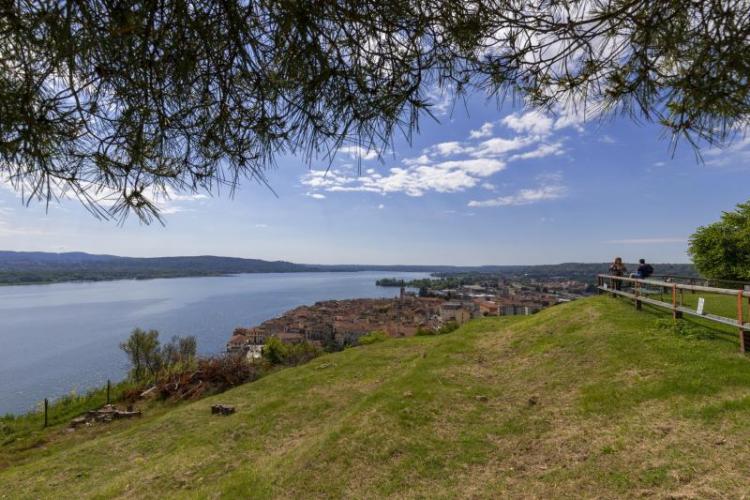 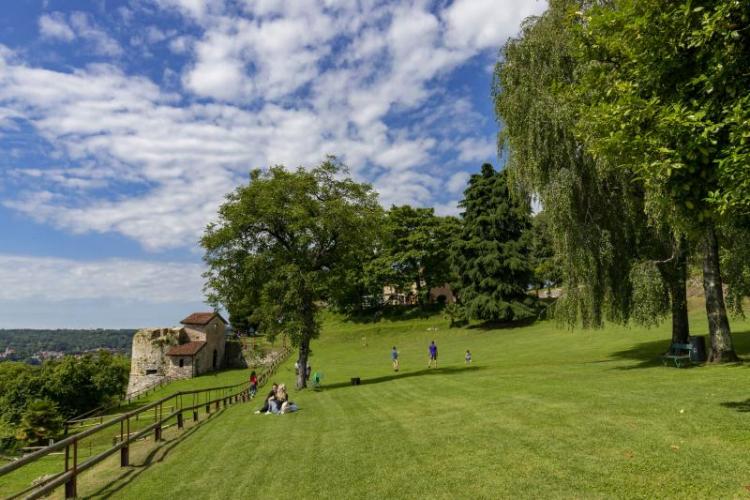 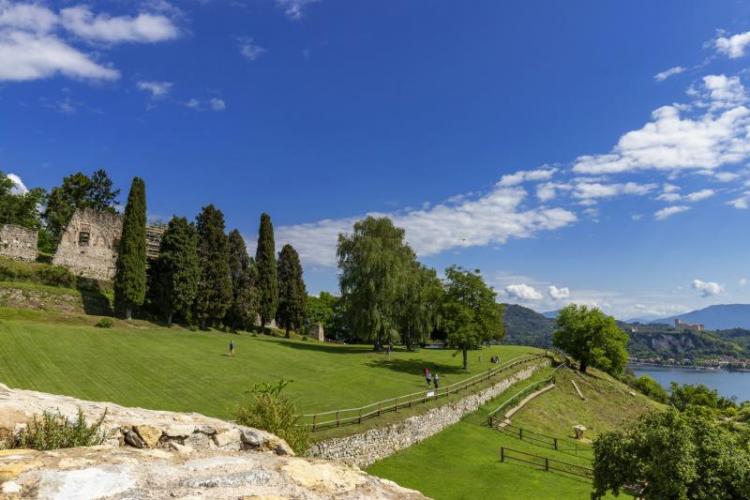 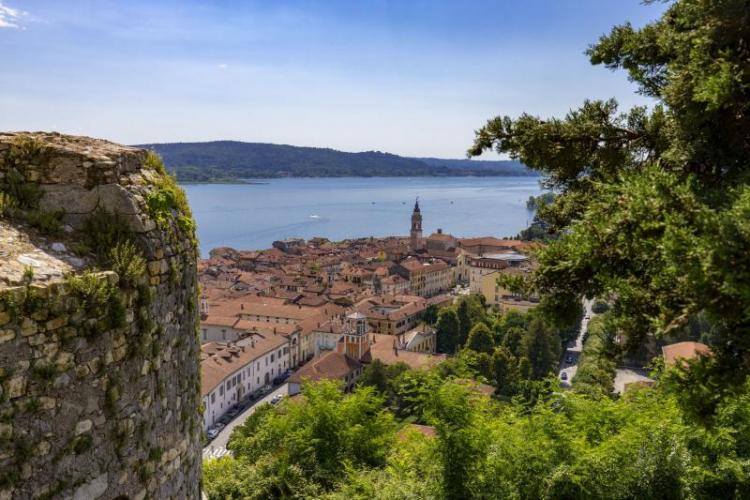 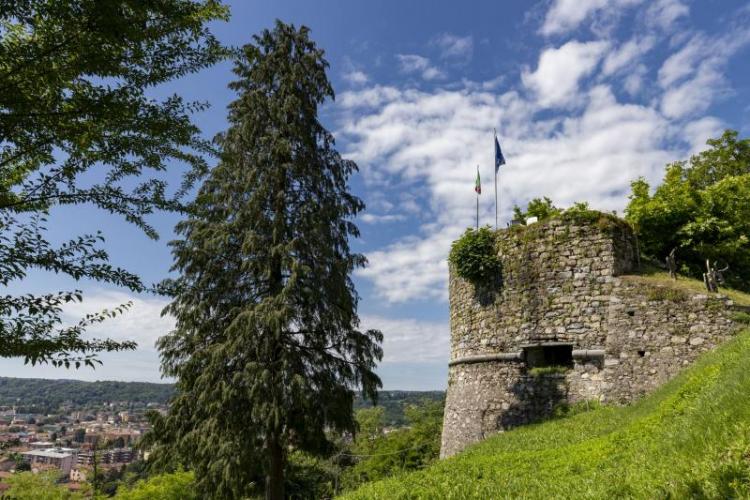 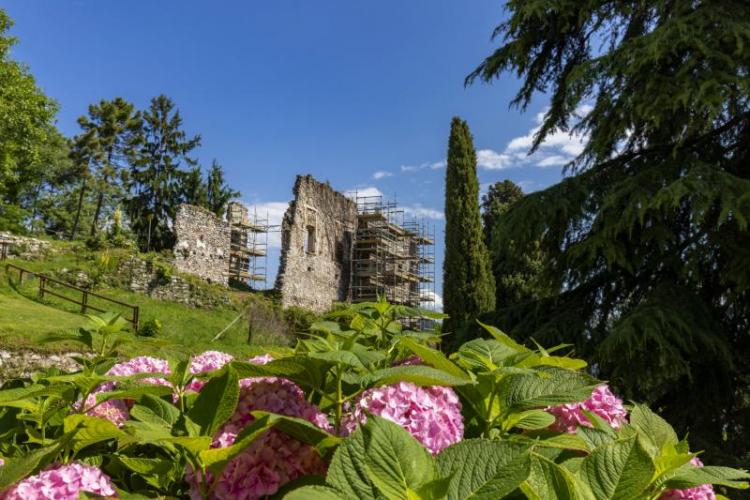 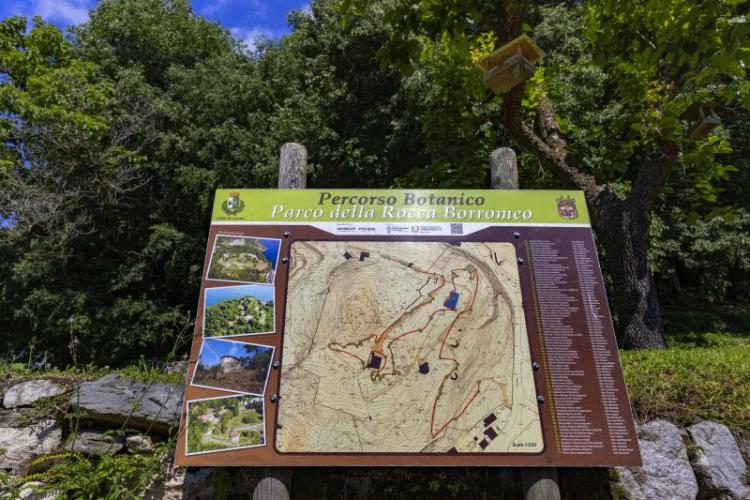 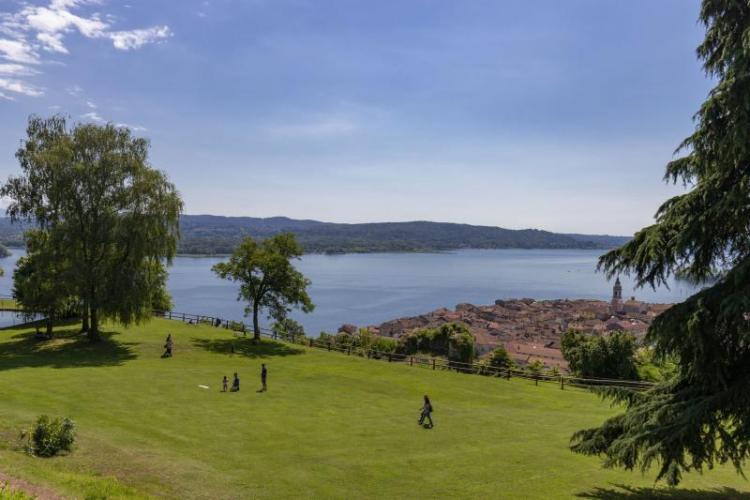 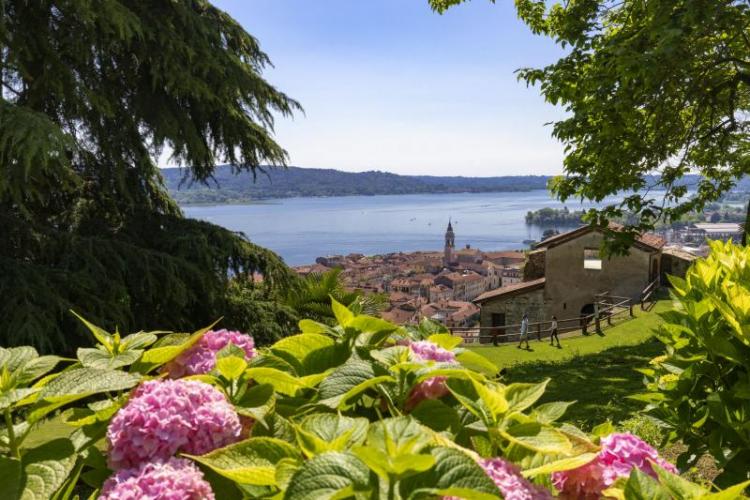 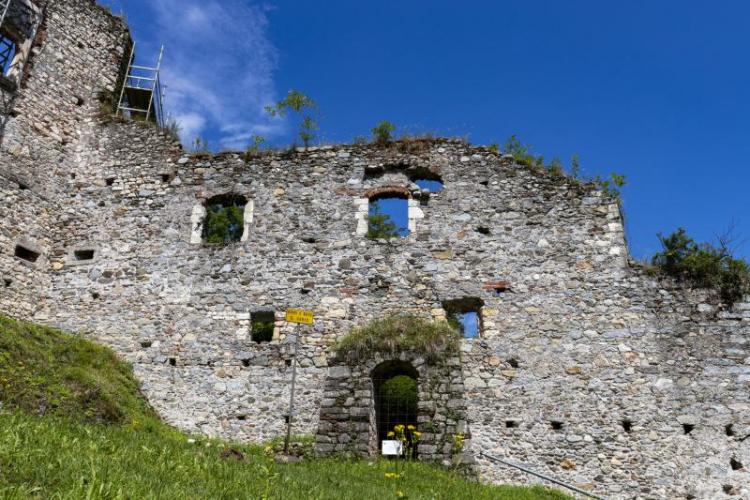 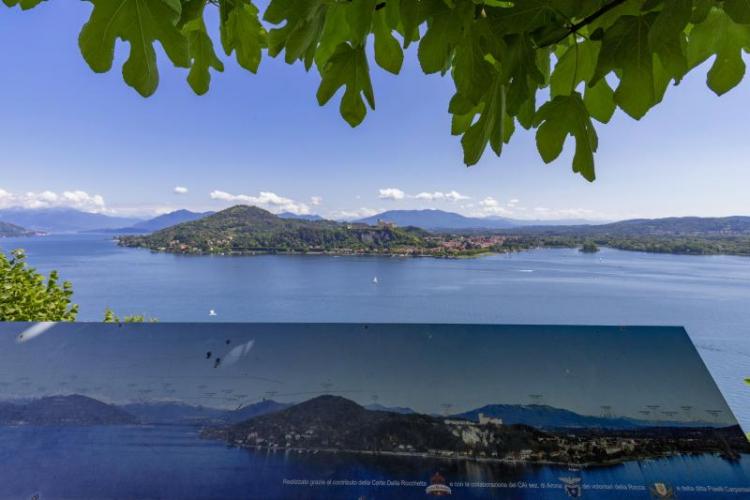 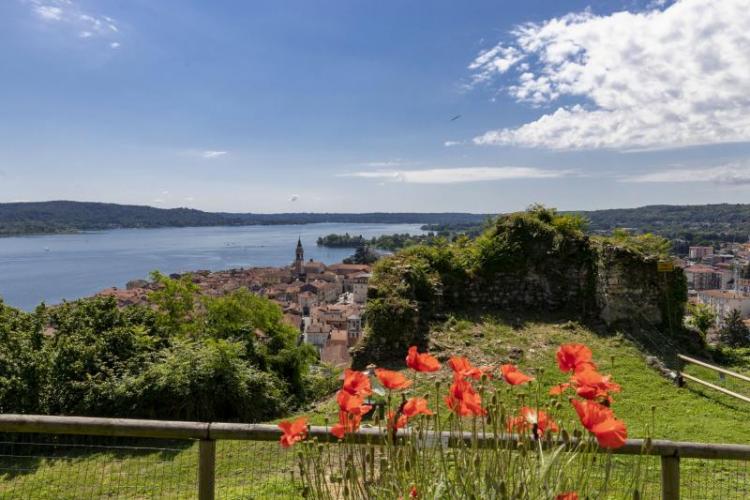 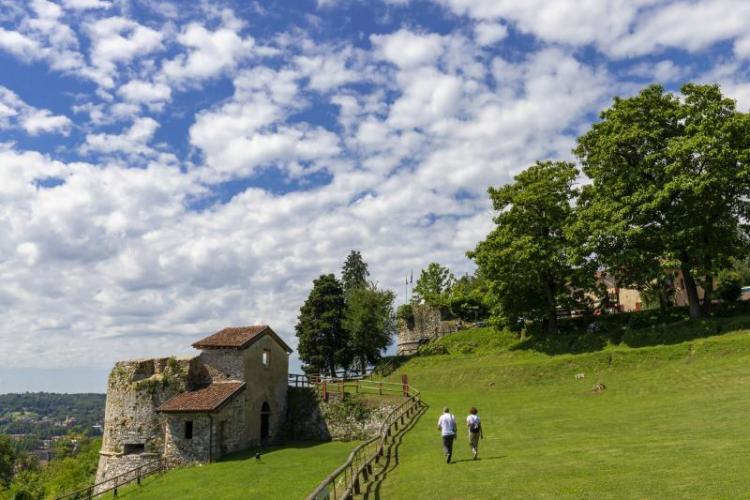 The Borromean Fortress of Arona is a defensive structure that overlooks Lake Maggiore. Together with its twin, the Borromean Fortress of Angera, it was one of the key strategic control points of Lake Maggiore in ancient times.
The foundations for the fortress were laid in the comune of Arona in Piedmont in the years preceding the year 1000, at a time when the Lombards were in power. Used only for defensive purposes, in the following centuries it passed between bishops’ properties until it became a basic refuge point at some point between the 11th and 12th century.
After being completely destroyed by the Della Torre family, it returned to the Visconti family in 1227. Two centuries later, specifically in 1439, the building once again changed ownership, together with the whole Municipality and the Castle of Arona, when Filippo Maria Visconti gave it to Vitaliano I Borromeo. For four centuries, the Fortress remained in the hands of the Borromeo family: it was here, in 1538, that Carlo Borromeo, who would become a well known cardinal and saint in Catholic tradition, was born.
The history of the Fortress di Arona ended in 1800 when the Napoleonic army received orders to destroy a number of fortifications occupied by the Austrians.
Since then, the Fortress of Arona has been in remains.
Between 1994 and 2000, a number of significant music events were hosted, some of which include: Tania Maria - Fontella Bass - John Scofield - Dee Dee Bridgewater - Steve Swallow - Little Milton - Michel Petrucciani - Joe Lovano and many others.

After having been in a state of neglect for ten years, the park once again became accessible in September 2011.