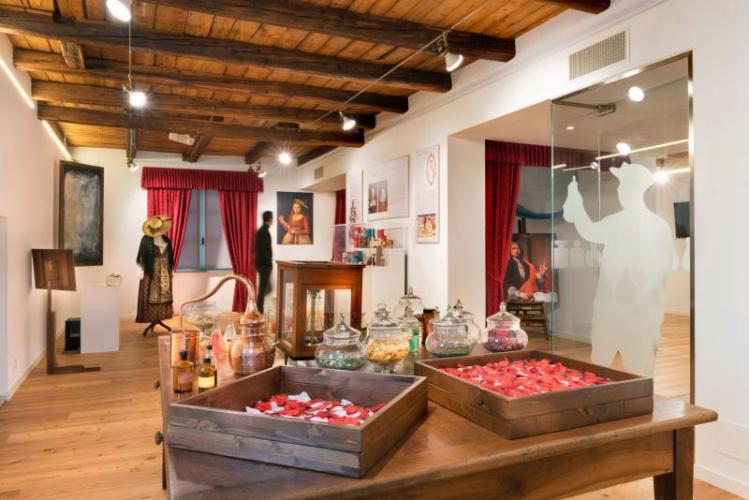 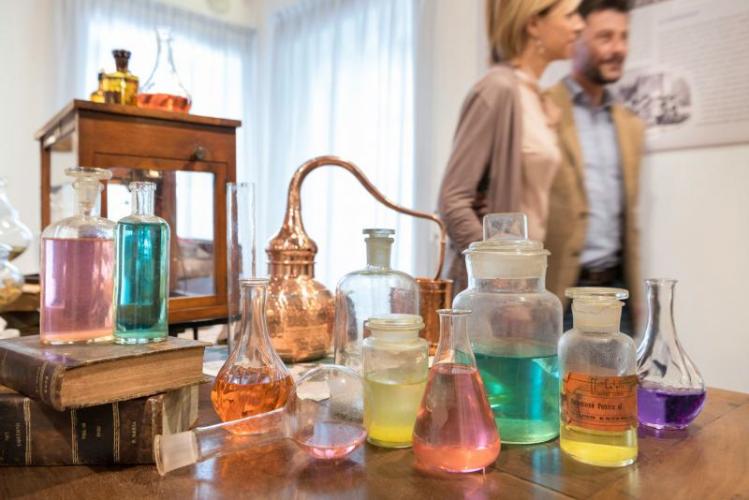 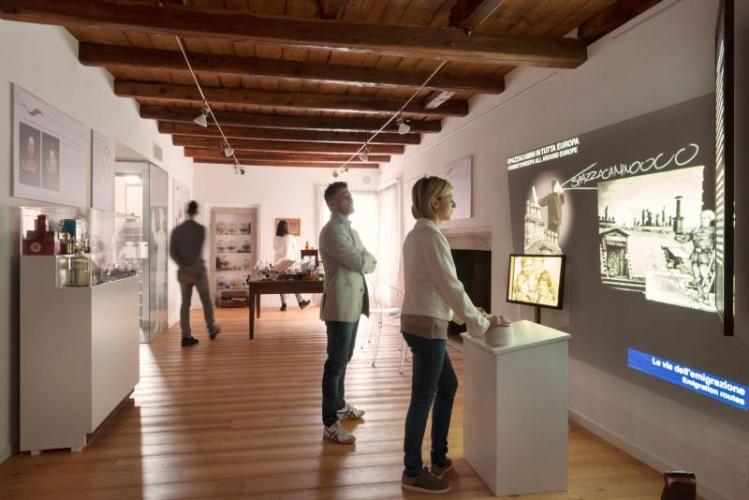 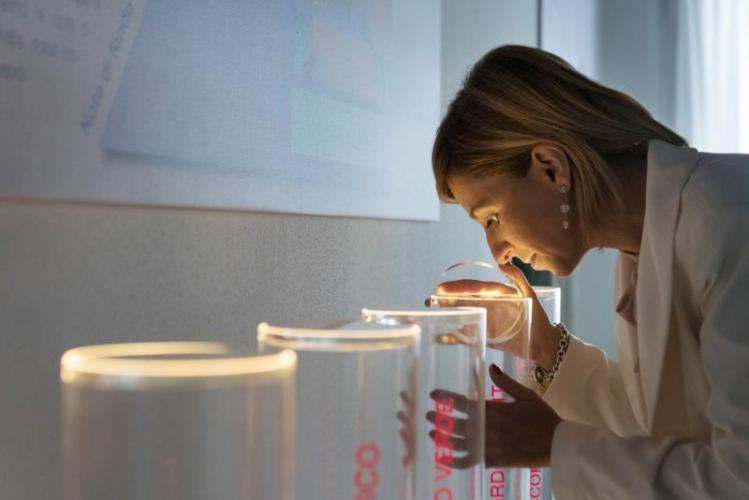 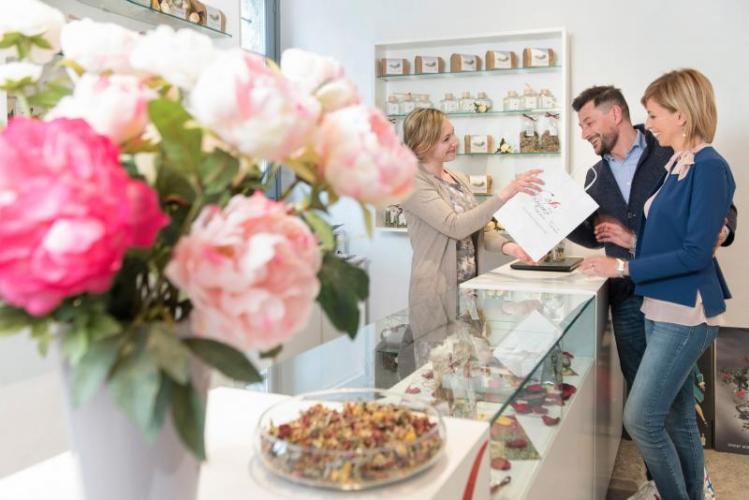 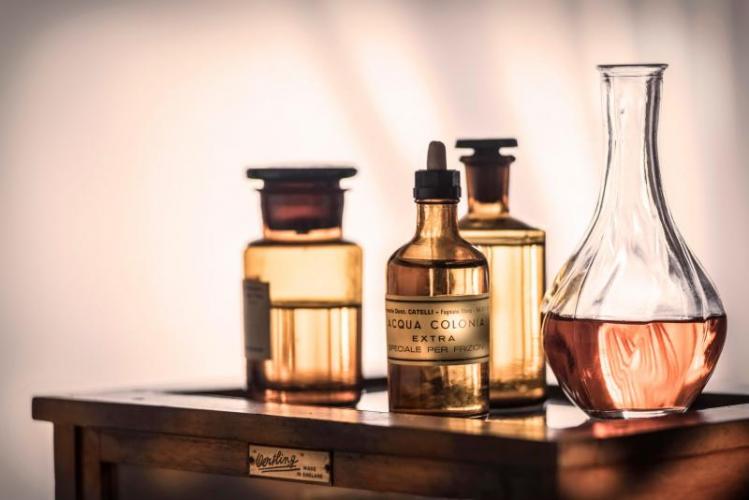 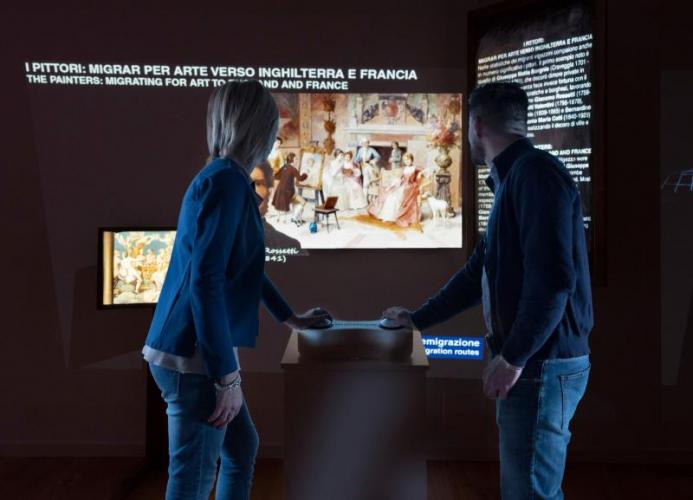 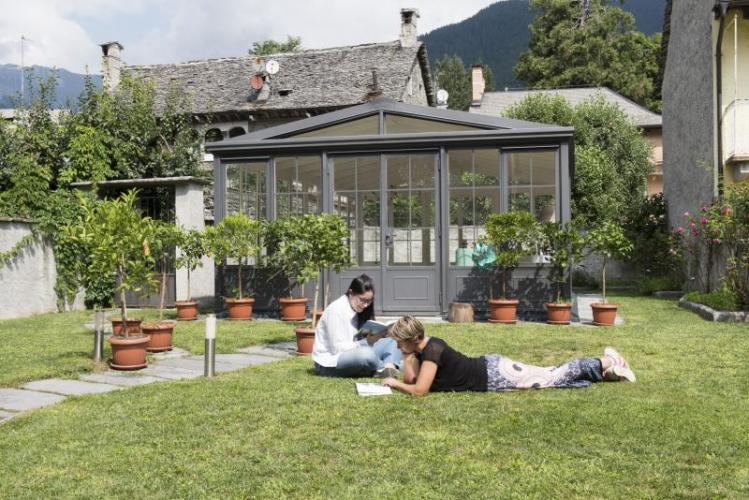 Eau de Cologne has its Italian home in the Vigezzo Valley, in Santa Maria Maggiore, thanks to the Casa del Profumo Feminis-Farina. A journey through scents, aromas and curiosities, which will lead you to discover the legendary history of Eau de Cologne.
Offering visitors a multimedia and multi-sensory journey, the Casa del Profumo is one of the cultural flagships of Piedmont, a region that is infused with the legendary history this essence: undoubtedly the oldest and most renowned throughout the world.
The multimedia exhibition of the Casa del Profumo Feminis-Farina seeks to pay homage to two emigrants from Vigezzo as well as commemorate the origin and history of Eau de Cologne.

On the ground floor, you can find a door which leads to a secret garden dedicated to the essences that were used to create the Aqua Mirabilis and which now form the base of the Eau de Cologne.
You’ll find yourself in a luscious green space, adorned with a small citrus grove surrounded by herbs and scented plants - plants which have been used in the formula since the moment in time that this historical fragrance was created. The magnificent greenhouse, at the centre of the garden, stands out as a feature in this garden, being not only a good place to take a few moments rest, but also a stunning location which hosts cultural events, which typically have the world of perfumes as their theme.

The Eau de Cologne formula was invented by Giovanni Paolo Feminis, originally from Crana (now a hamlet of Santa Maria Maggiore), who emigrated to Cologne at a very young age. Aqua Mirabilis, originating as a soothing essence recognised for its medicinal properties, later became a much sought-after perfume all over the world. The friendship and support of the Giovanni Maria Farina, a merchant from Santa Maria Maggiore who emigrated to Maastricht, was fundamental for the success of Eau de Cologne: indeed, it was he who commercialised the product. The creativity and the smart pragmatism of these two emigrants from Vigezzo not only helped Eau de Cologne become a global product, but also spread the name of the Vigezzo Valley throughout the world.

Please note, you cannot always reach this museum by car as the surrounding area may sometimes be converted into a pedestrian zone for tourists.
There is a small car park in Piazza Risorgimento.
More parking spaces are available 200m away in Piazza Mercato
The Santa Maria Maggiore station of the Vigezzina-Centovalli Railway is 300 metres away (a 5 minute walk).