The botanical gardens at Giardini Botanici di Villa Taranto are open every day, including holidays! 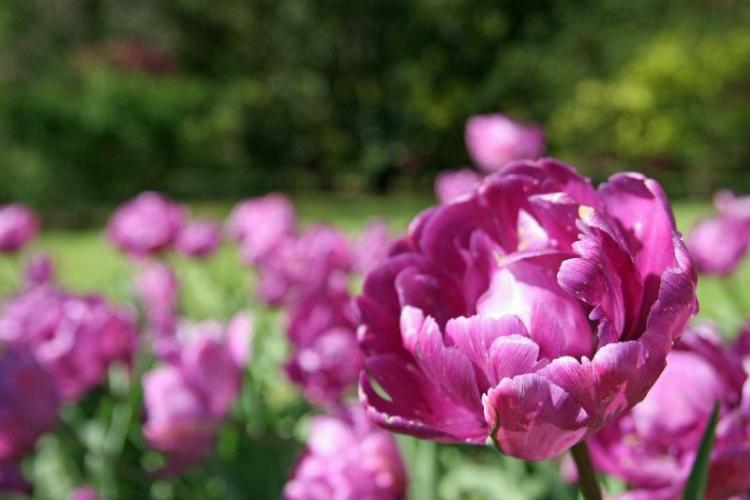 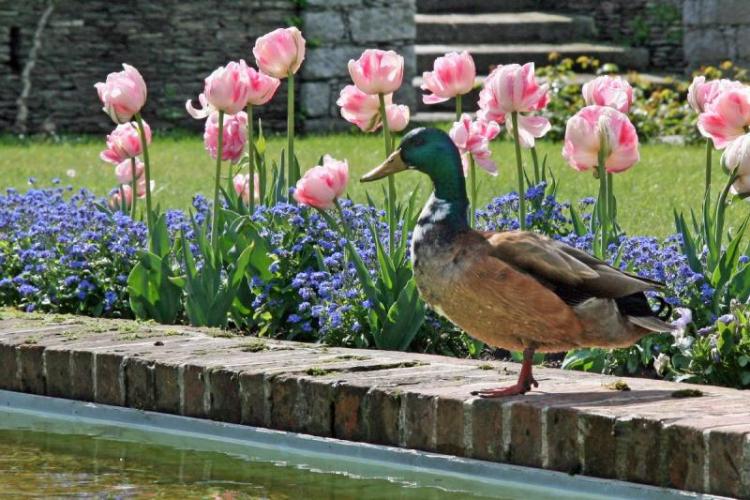 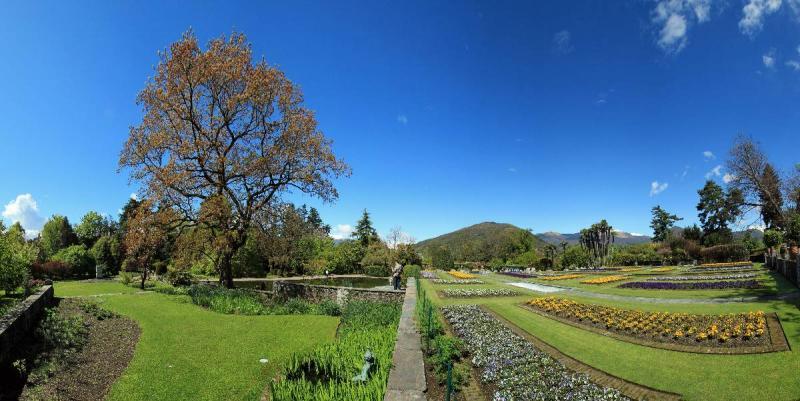 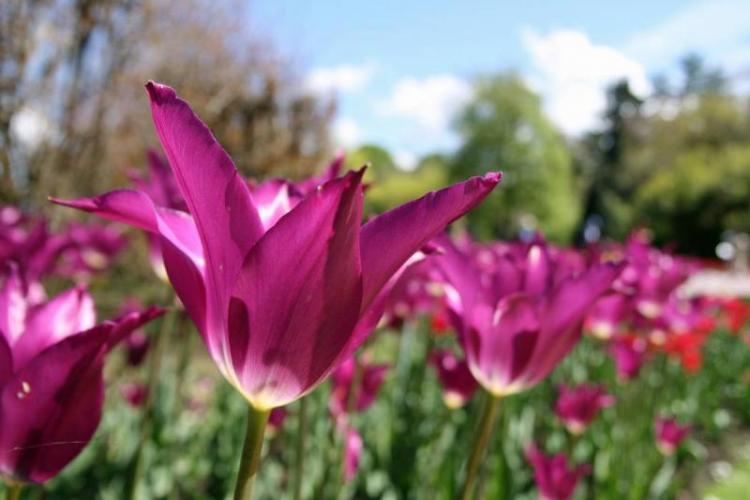 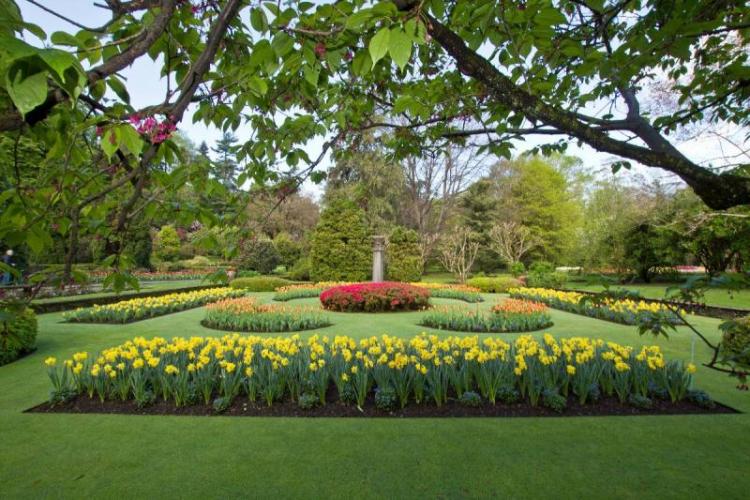 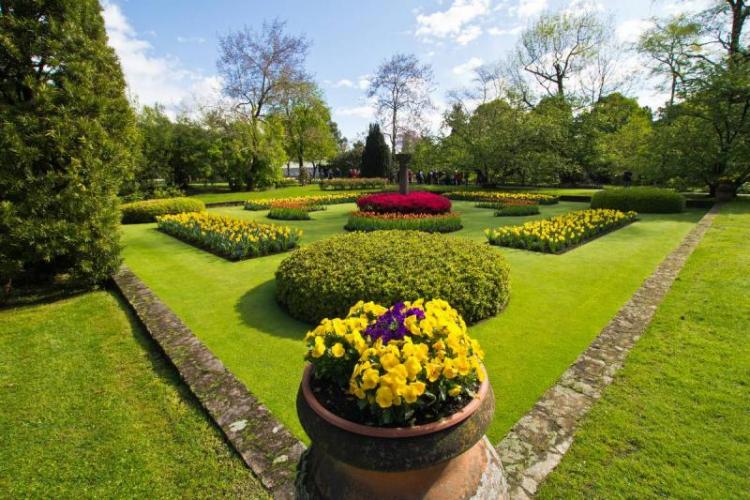 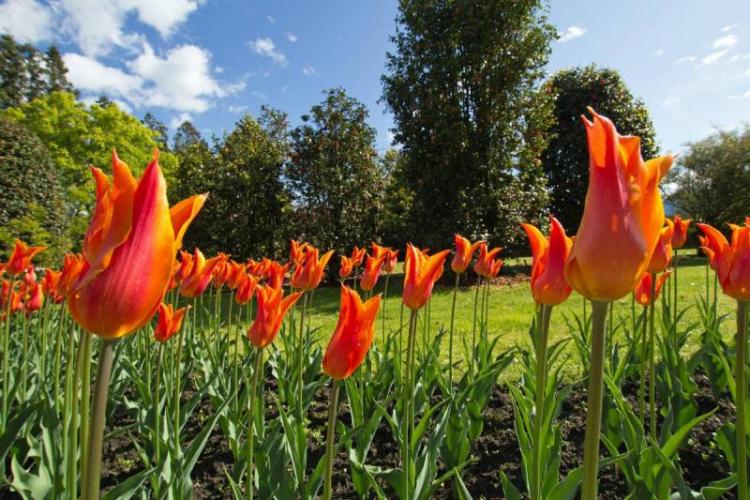 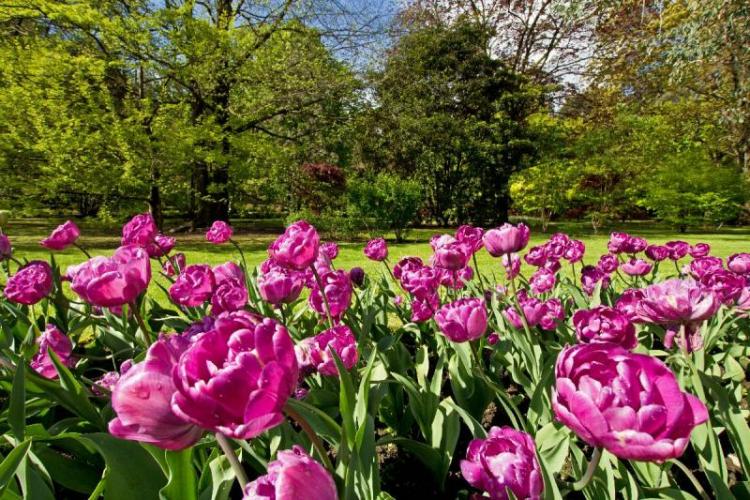 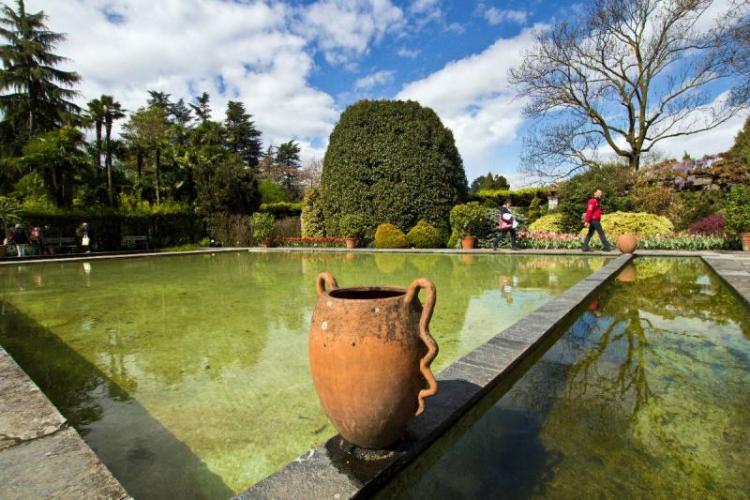 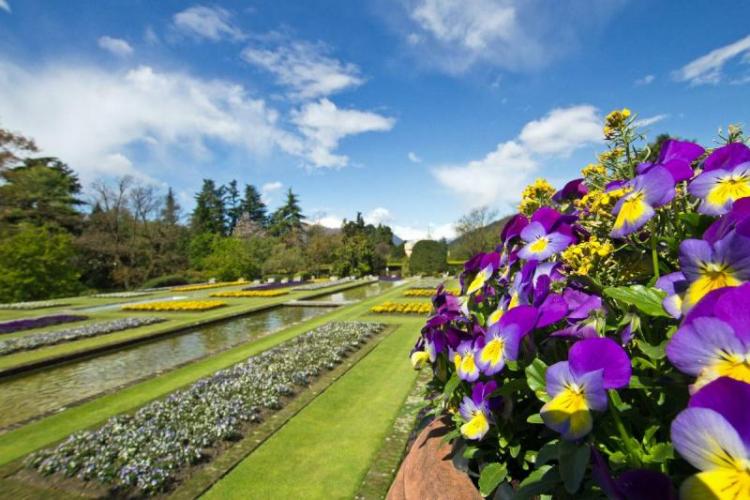 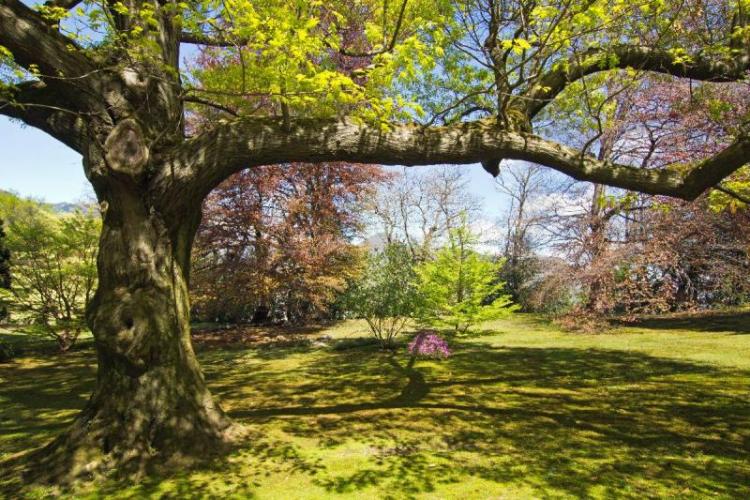 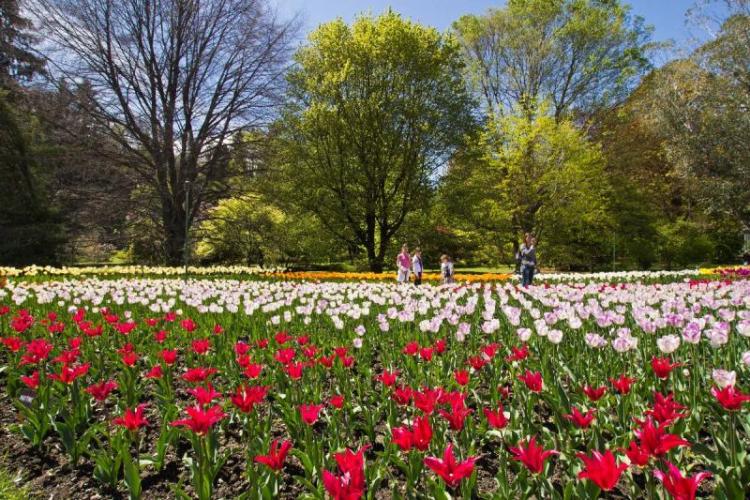 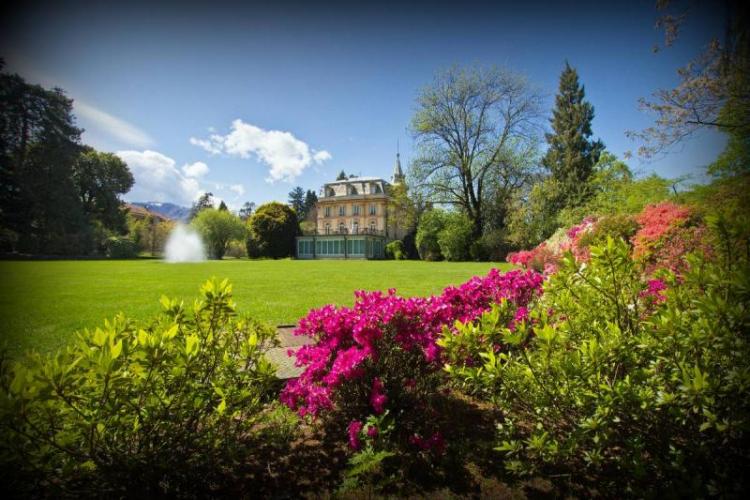 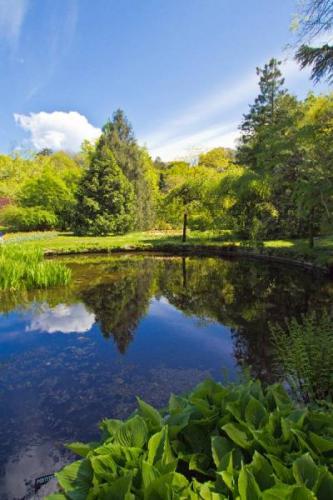 The Villa Taranto Botanic Gardens will be open every day, including public holidays, from 12th March to November.
March will feature the first spring flowers: edgeworthias, prunus, magnolias, forsythias, narcissus and tulips. Later in the season, we can admire large patches of hundreds of rhododendrons and azaleas, while in the summer months the queen of aquatic plants, the tropical water lily Victoria Cruziana, will take the stage. And more: dahlias and green labyrinths to be discovered!
Also this year you will have the possibility to buy a season ticket to visit the Gardens during the whole season or during the entire summer.

Here is the calendar of events that will alternate during the opening period, weather permitting: the "Bulb Festival" from 3 to 17 April, "Colours Without Borders" from mid-April to mid-May, "Water Flowers" from June to September, "Victoria Cruziana" from mid-June to the end of October, "Dahlia Exhibition" from the last ten days of July to the end of October, "Fall Foliage" from October until the garden closes. These are the themed "FAI Weeks": from 4 to 10 April "Flowering of the Bulbs", from 18 to 24 July "Exhibition of Dahlias", from 12 to 18 September "Autumn at the gates", from 24 to 30 October "Fall Foliage" (information: www.villataranto.it).