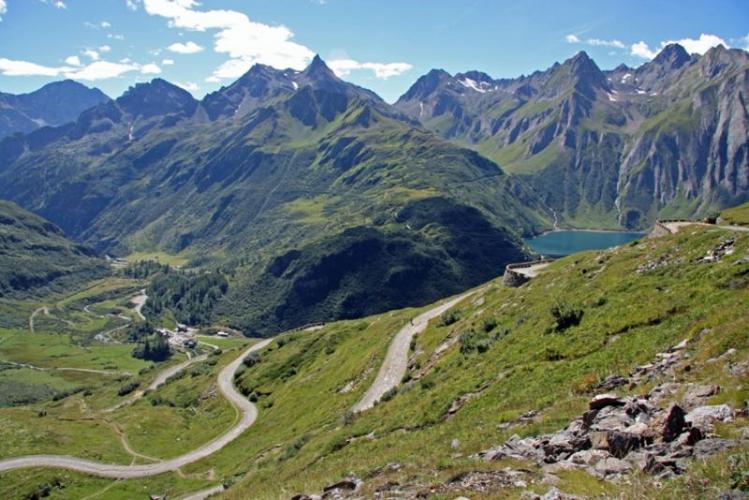 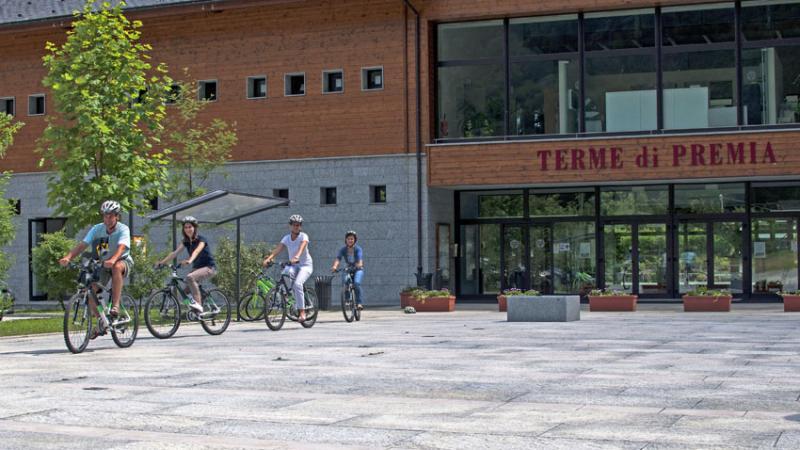 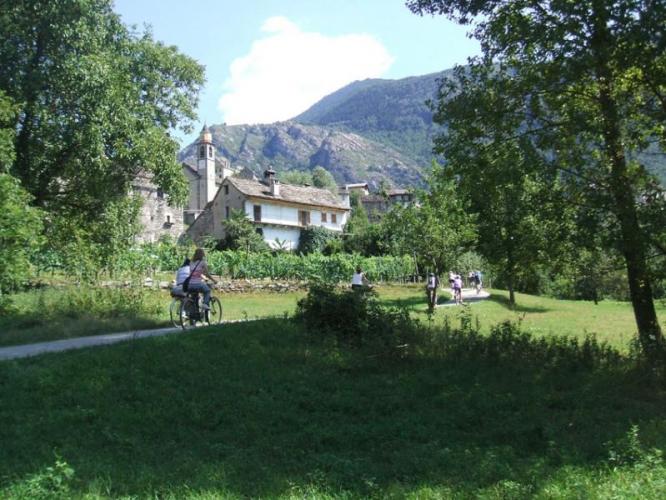 The route proposed can be done only on mountain bike and passes up the Antigorio Formazza Valley through the towns and villages near the main road (SS659). The abundant accommodation and catering facilities along the valley make it possible to choose the length of the stages on the basis of your level of training.