Visit the site
Excursions and trekking
print this page 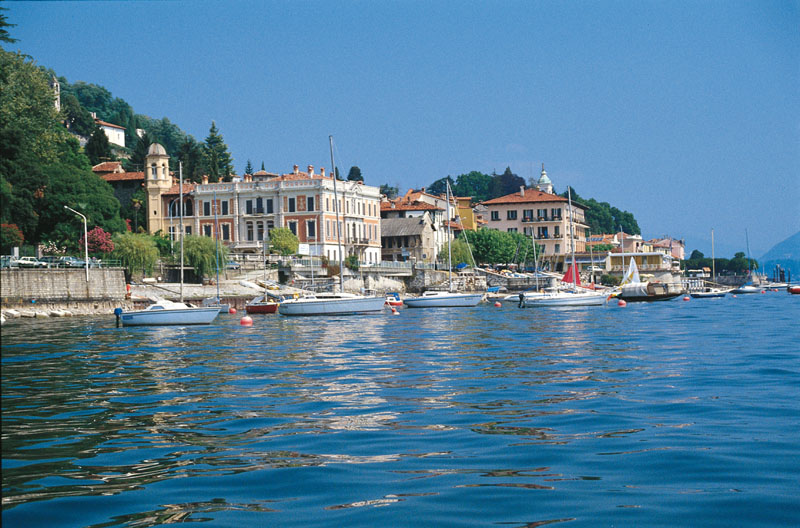 Point of Arrival
Lesa (and return to Belgirate)

Period
All year round

Road access
To reach the starting point, take the A26 motorway towards “Gravellona Toce”, leaving at Arona. Once you have reached and crossed Arona, follow the signs for Lesa/Belgirate, in the direction of Stresa.

Description of the itinerary
Turn left at the top of the steps on to Via Elena Conelli. At the end of that road, cross the vehicular road and take the raised pedestrian route on the left. Go past the S. Defendente oratory, leaving the old Strada dei Varim (now blocked in parts and abandoned) on your right. At the end of the bend turn right on to Via Ignazio da Ispra (Strada Regina) and proceed along two sharp bends behind Villa Conelli.
Proceed along the wall of the Italian garden, on which some beautiful statues stood until a few years ago, after which the route continues on level ground. You will pass under a modern building (on the left you can see the remains of an ancient frescoed farmhouse), after which cross the Rio Valdera and just a few metres away, on the right, you will see the stone marking the boundary between Belgirate and Lesa.
Proceed up a slight slope. On the right are the steps leading to Strada dei Varim, passing below the railway. From this point on the route is straight and offers views of the lake and the town of Lesa. Further on to the right some steps run alongside Rio Valòn, leading to the Strada dei Varim; on the left you will see a bridge and a gate (decorated with lions) which were once the entrance to the old garden of Villa Stampa.
You will arrive behind this imposing building (18th century), where Alessandro Manzoni once stayed; passing in front of the entrance to the small Manzonian museum (open in the summer), you will come out almost directly into the old town of Lesa. Immediately after the museum building, the houses on the left display the remains of a fresco of a unicorn, the symbol of the Borromeo family.