b - SLOW TREK - n.11 Lake Maggiore: THE “VIA DELLE GENTI” ROUTE FROM CANNOBIO TO CANNERO RIVIERA 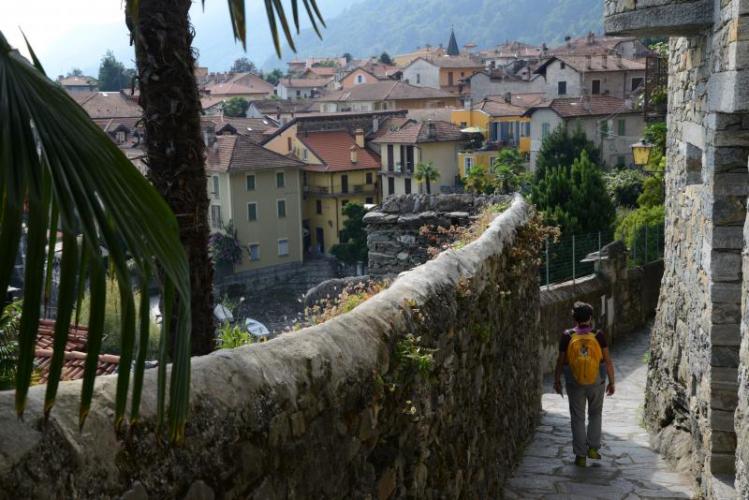 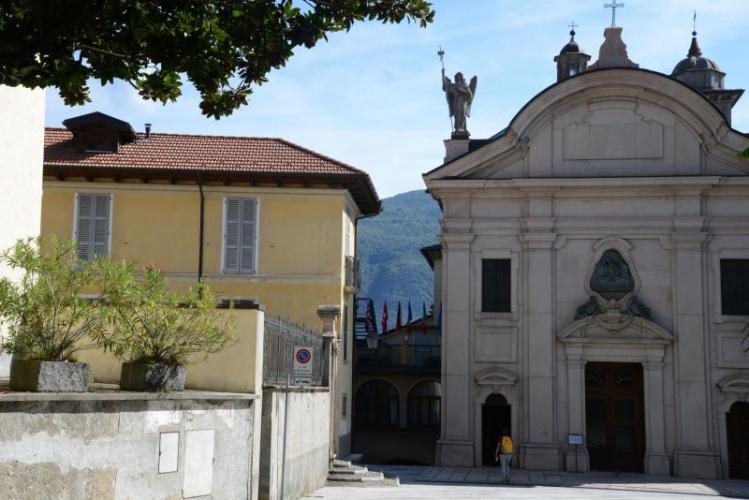 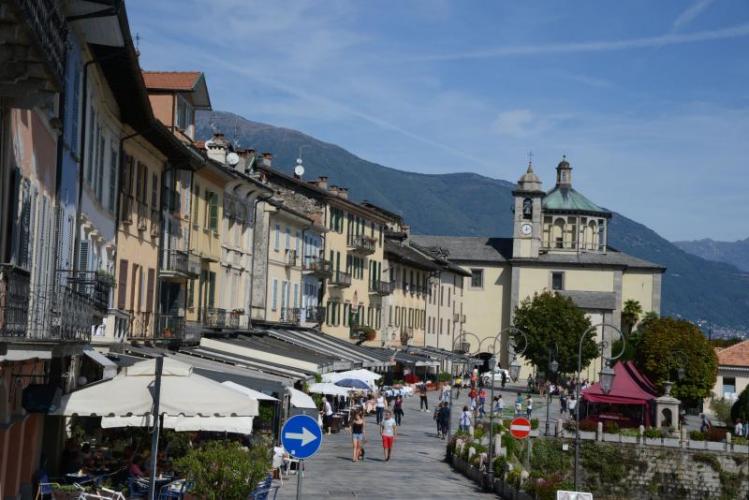 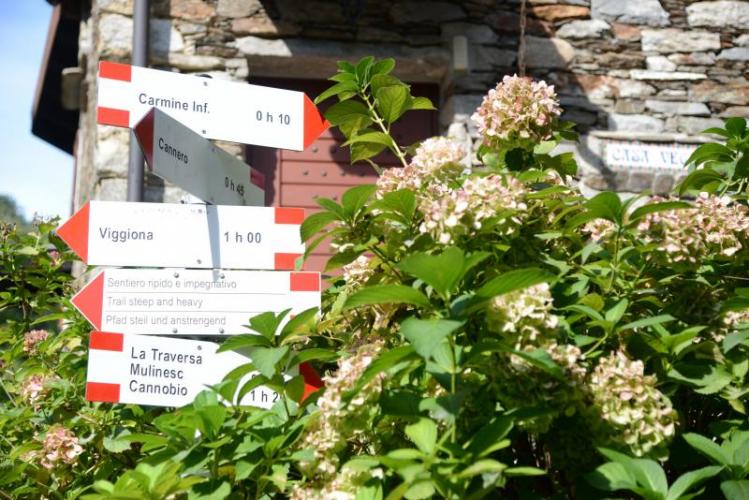 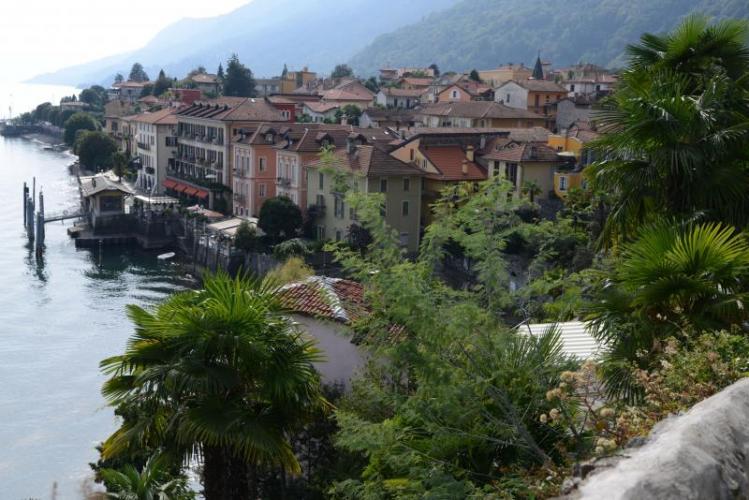 A linear route that starts in Cannobio and leads through green forests and picturesque villages along the ancient cobblestone roads once travelled every day. The return trip is on a mini-cruise boat.

An excursion through charming woods that culminates with the village of Carmine Superiore, a real trip back in time. Not suitable for pushchairs.