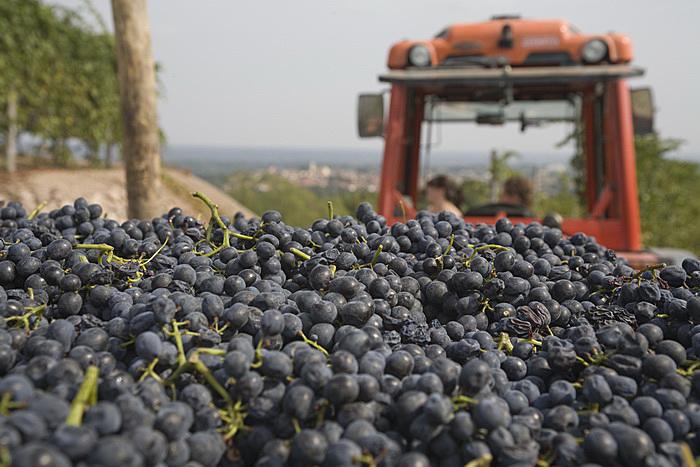 With the nickname "The hills of Novara" is named the area of the province of Novara, which includes twenty-five municipalities, nine of which recognized as the City of Wine.

Thanks to the sunny exposing of the hills, the vineyards found in these areas ancient traditions which, thanks to the particularly mild microclimate and soil of morainic origin, were able to grow and flower. In the hills of Novara many different kind of DOC and DOCG wines are produced, even if those most popular are Boca, Fara, Ghemme and Sizzano: labels that have obtained the DOC in 1969. In 1994, the DOC Colline Novaresi was established, whose production is diversified into seven types: red, white, nebbiolo, rare grape, vespolina, croatina and barbera. It is also becoming established in the area of the Hills Novaresi the production of sparkling wines and “passito”.