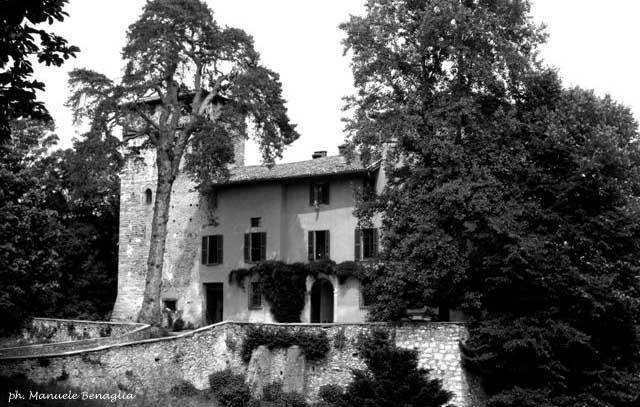 It is Located on a hillock sloping through the Ticino. In the Middle Ages the castle was owned by different noble family. During the Viscount age it became nodal point of the outwork . What remain of the quadrangular floor plan are two of the four original fortify towers . On the main frontage is still visible the Viscount armorial bearings, made of white stone of Angera. Years later the manor house was transformed in a field residence, for the families of Visconti d’Aragona and Ornavasso, where the descendants are living nowadays. The “rocha” with its austere presence and its historical fascination, there is reason to believe that it inspired Tommaso Grossi for his romance “Marco Visconti”.