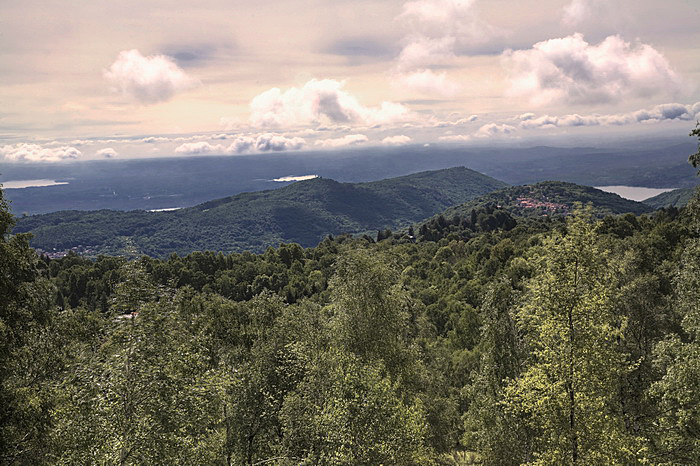 Pisano is full of devotional chapels. Among the oldest is reported that in an old farmhouse situated along the state of Vergante: nell'affresco is the Madonna and Child blessing, crowned by two angels. Another, dating from the seventeenth century, is located in the center, on the corner of Via della Fontana with Via Umberto I, and it depicts the Madonna of Loreto, richly abbigliata, with the child in her arms that give the blessing with the right hand, while the left is placed the ball, a symbol of domination and supremacy of the Church.