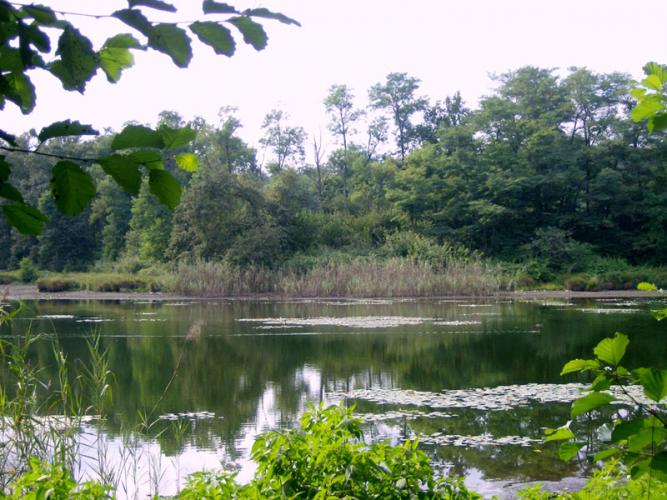 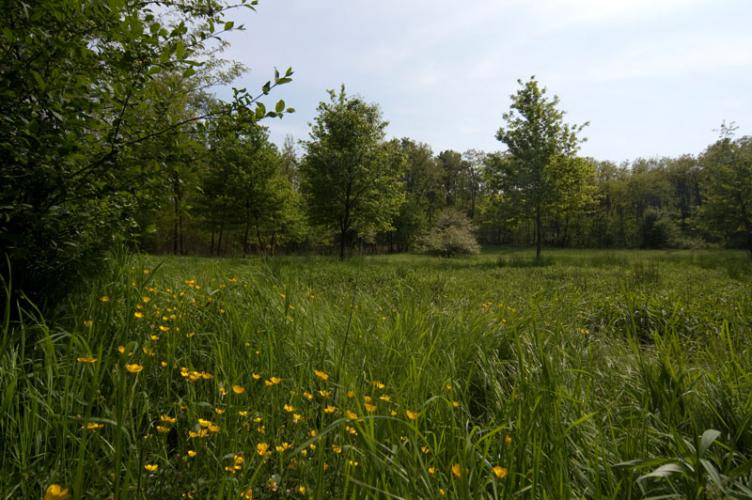 A few kilometers away from the municipality of Arona, nestled between the green morainic hills of Lake Maggiore, there is a natural area called Parco dei Lagoni di Mercurago.

Mostly forested area, which includes also the moss of Mercurago, has maintained the same parts always grazing for the breeding of horses. The site also is an important prehistoric settlement, dating from the Bronze Age, and archaeological, having been found inside it some of Roman domus. Since 1980 this area is protected as Park of Lagoni of Mercurago and is managed, in addition to the reserves of the reeds of Fondotoce and Dormelletto, by the Park on Lake Maggiore. The park has numerous hiking thematic trails to allow visitors to admire many aspects of nature (such as forests and wetlands) or the works performed by man. Much wildlife that lives in the park has been protected. You can also meet many species of migratory birds, attracted by the presence of ponds and bogs. Finally, in the park, a particular species of mushroom was found: the Crepidotus roseoornatus, the only one in the world.