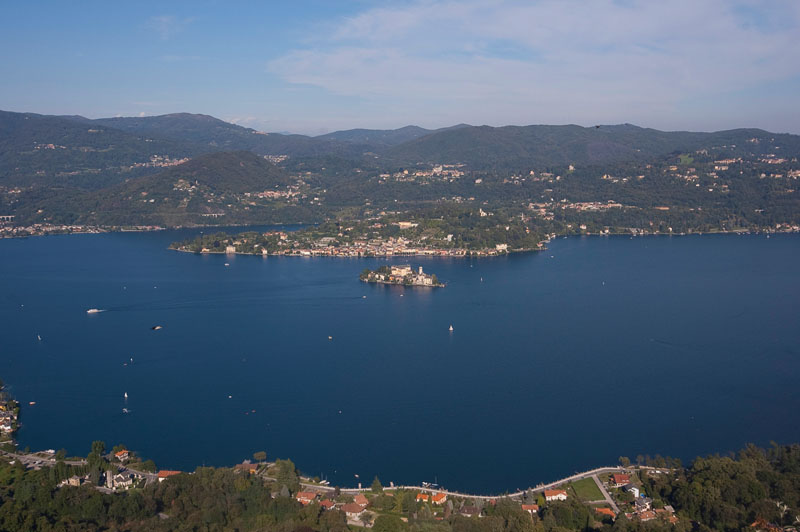 The museum of the tap and its technology is in San Maurizio d'Opaglio, town of Cusio area famous just for its economy based on the manufacture of faucets. It offers a path that goes from the history of hygiene to the most amazing Human technological inventions created around the theme of water.
The idea came in 1985 when, by the city hall, was set up by the citizenship, an exhibition entitled "Man and the water”. Hence the idea of setting up a true center capable of telling the story of the activity that revolves around the world in production of the taps. The museum occupies two rooms, one as office, meeting room and archive of documents and the other is the real museum space. Inside, you can admire the numerous collections of material that was already part of the original permanent exhibition.
This museum is the ultimate expression of an economy and a tradition not only settled in San Maurizio d'Opaglio, but throughout the Cusio territory.