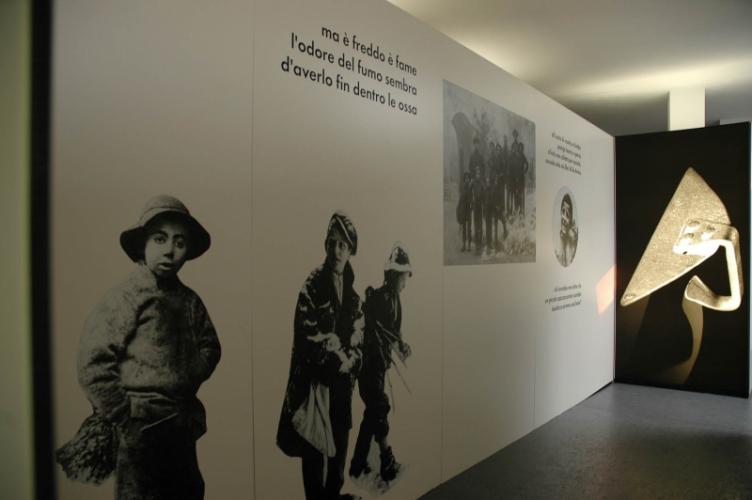 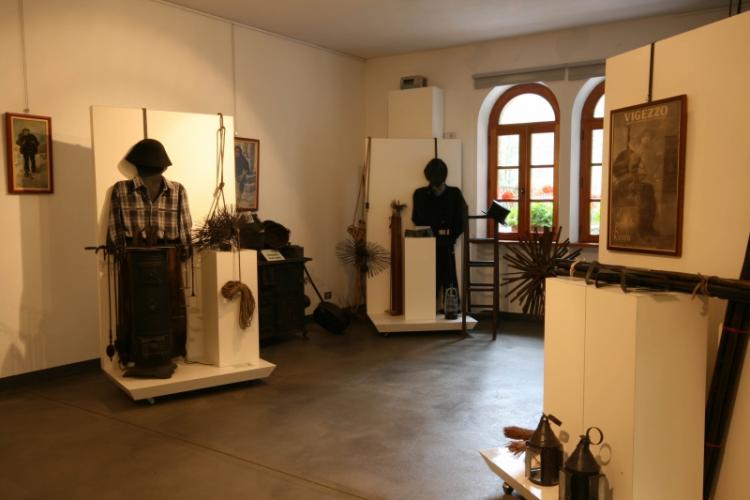 The Museo dello Spazzacamino (Chimney Sweep Museum) can be visited in Santa Maria Maggiore, a town positioned a few kilometres from Domodossola, almost at the border between Italy and Switzerland. This museum, like other small museums devoted to material culture, represents Piedmont as an eccentric and special place. Established in 1983, the Museum relates the customs and traditional jobs of the Val Vigezzo (Vigezzo Valley), which is a traditionally poor valley impacted by heavy emigration to France, Holland and Germany during the fifteen and sixteen hundreds. The trade of chimney sweep used to be widespread, also among children that in dialect used to be called “piccoli rusca”. They were children aged six-seven years recruited seasonally or let out by their families for a time. Juvenile exploitation was a phenomenon that ended between 1940 and 1950, with the disappearance of chimneys that were replaced by stoves and modern heating systems. The Museum houses tools, clothes and utensils (brushes, rasps, chimney sweepers) used by Chimney Sweeps, as well as photographs and publications on a job that characterised an epoch. In Malesco, in the Val Loana (Loana Valley), the bronze chimney sweep monument can be seen, which was made by the sculptor Luigi Teruggi from Milan.