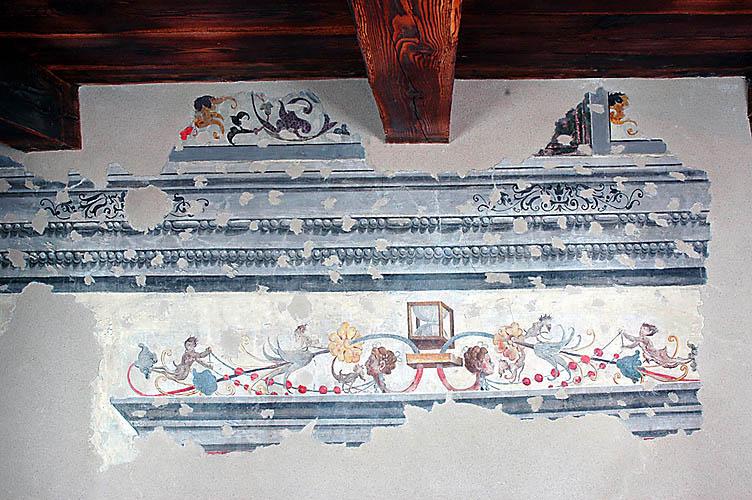 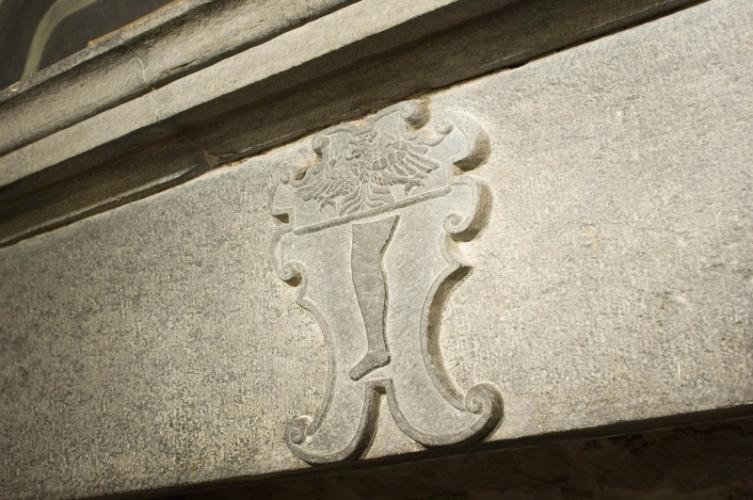 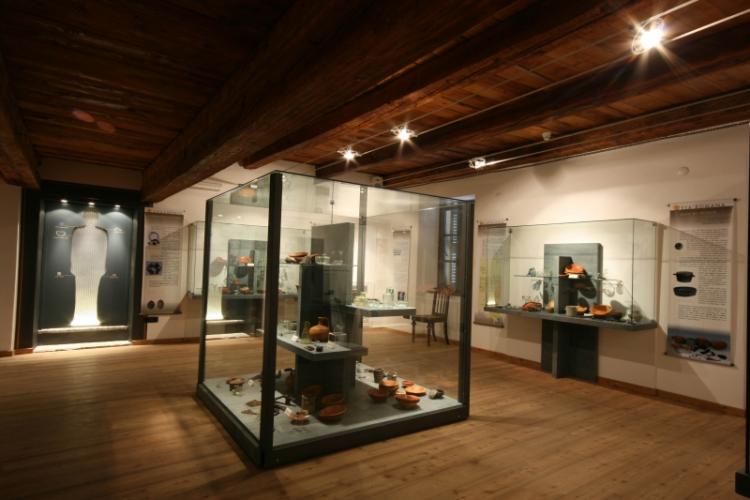 The territory of Val Grande National Park is not only important for its wilderness, or nature, but also for the human presence in the territory. The Soapstone Archaeological Museum of the National Park gives us the opportunity to go back in time and imagine the life of men who populated this area in the past. As a matter of fact, the Museum includes an archaeological section with finds of Roman origin and handicrafts of subsequent periods, mainly made with local stone. The Museum, in the premises of the ancient Praetorship, is part of the Soapstone Ecomuseum approved by Regione Piemonte and opening soon in Malesco.
The Archaeological Museum of the Val Grande National Park can be visited all year round by appointment, by calling +39 0324/92444.