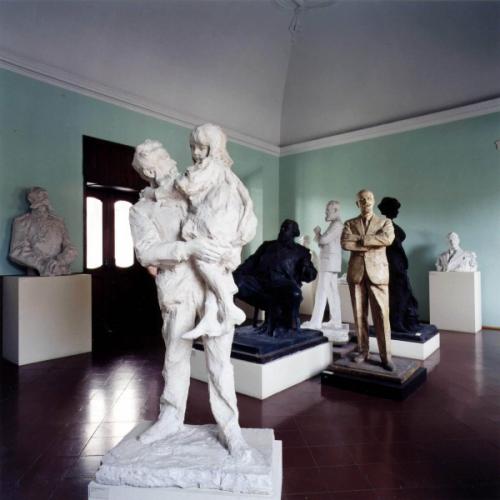 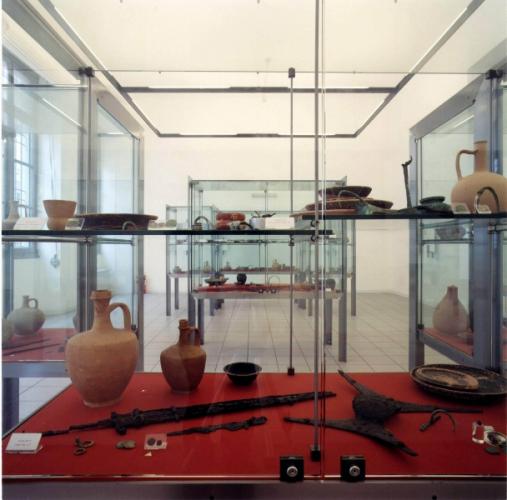 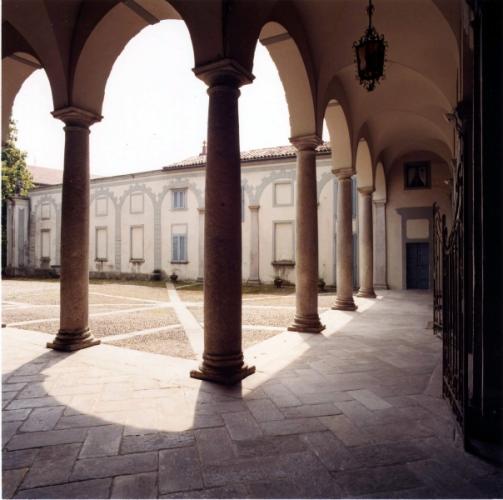 Born in 1909 as "Historical Museum of Art Verbano and adjacent valleys" by the will of Antonio Massara, in 1914 assumed the current name of "Museum Landscape", because, as Article 3 of the Statute, the purpose for which was founded was to "promote the study of natural and artistic beauty of the region and promote their protection." In the same year 1914 finds new headquarters building in the six-eighteenth-Viani Dugnani property comunale.Nel 1926 begins the "hall of The Pointillism Italian and in 1940 dedicated to the gipsoteca Paul Troubetzkoy.Si also provide the "room Verbania" and the halls "of the country" and "transport". In 1931 the museum is recognized entity morale.A several times during of the sixties and seventies the headquarters of the Museum is restored and expanded and salt riorganizzate.Nel 1999 opened the section of Palazzo Biumi Innocenti dedicated to religion popolare.Nel 2000 in a wing of Palazzo Viani is lodged Dugnani in a new staging the archaeological collection, which in the meantime has been restored.