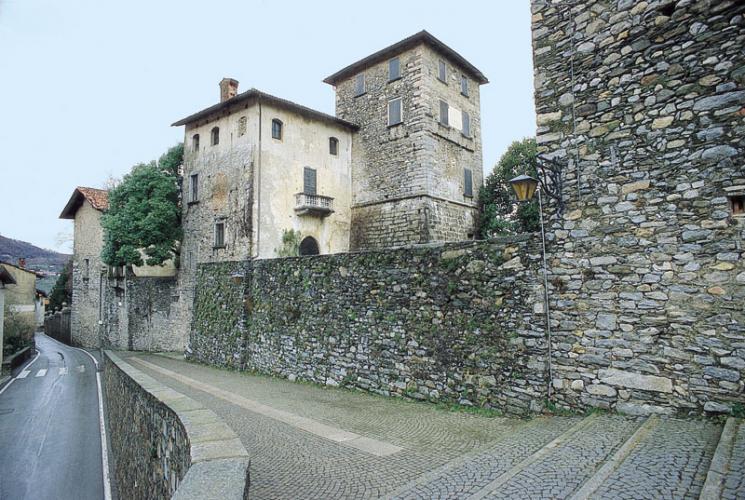 Massino Visconti Castle is one of the most significant architectural works in Piedmont and Lombardy, that testify the pomp and deeds of the noble Visconti family.

Built around 1134 in the locality of the High Vergante, on the slopes of Lake Maggiore, for the annexation of the same locality between the feuds of the Visconti family, this building contains all the typical architectural and stylistic characteristics of the Visconti age. The construction was initiated by Guido Visconti, who wanted to build it as his country residence, thanks to the location decided for the site. Subsequently, all the Viscontian castles were demolished by Giangaleazzo Visconti, who wanted to keep intact only exclusively the Castle of Massino. That is the structure that characterizes the fortified castle of Massino is the first built by the Visconti surviving with such defensive characteristics. Today you can walk in the beautiful garden that overlooks the lake, visit the 40 rooms of the castle and its five valuable halls, admiring the frescoes and architectural structures.