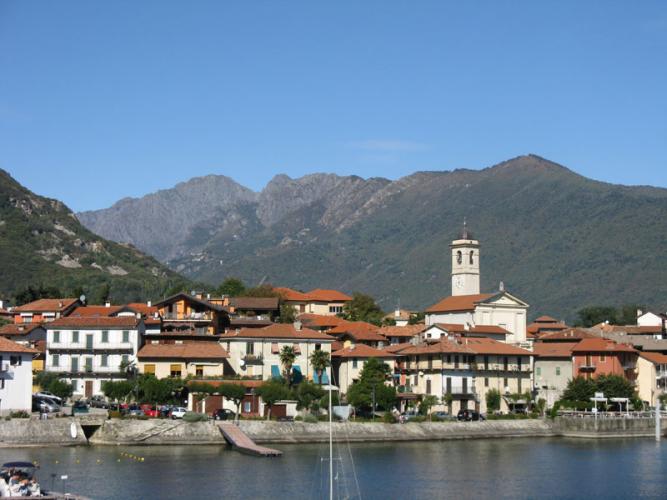 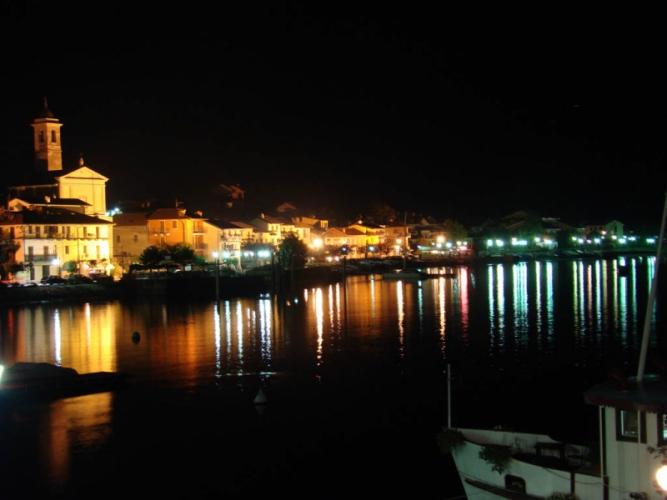 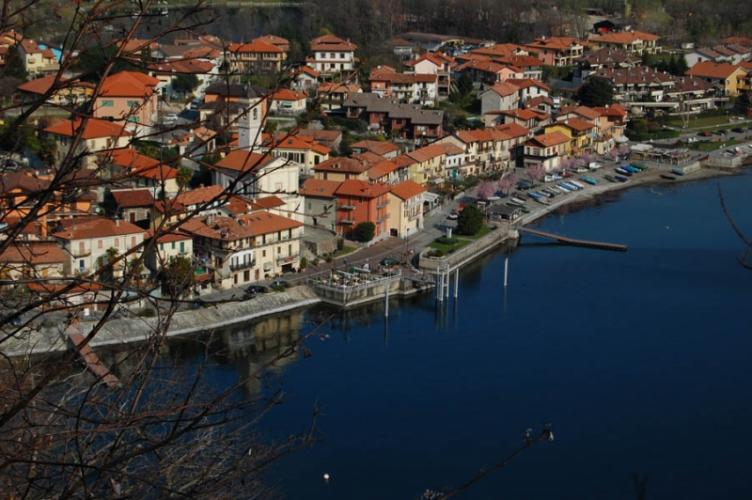 An enchanting little town located at 3 km from Baveno in a natural inlet of rare beauty. It is now a resort in high demand for open air tourism and is a mandatory thoroughfare for the river trade with the Ossola region; the once village of fishermen and stone carvers was also an important center for working and shipping of the famous local marbles and granites, such as the marble of Candoglia, the white granite of Ornavasso, the white granite of Montorfano and the pink granite of Baveno. The ancient Ferreolum Castrum of which only the ruins remain of the Tower on a hill overlooking the village, can easily be seen from the highway. Several archaeological remains, among which an inlaid flint blade and an Aeneolithic dagger, now kept at the Museum L. Pigorini of Rome. In Feriolo Count Charles III Borromeo (1586 – 1652) built some stables for the breeding of Dutch mares. The majestic project was left unfinished but one of the stalls was turned into an oratory dedicated to Saint Charles Borromeo and later was enlarged to become a parish in 1831. Quite interesting is the statue of the Virgin Mary and the balustrade built with polychromatic marble. Along the lakeside promenade are several hotels and accomodation structures as well as many facilities where one can practice various sport activities such as fishing, scuba diving, water skiing, sailing and canoeing.Interessante la statua della Madonna e la balaustra in marmo policromo. Il Lungolago che costeggia la spiaggia, offre strutture ricettive e permette di praticare diverse attività sportive quali pesca, sub, sci nautico, vela e canoa.