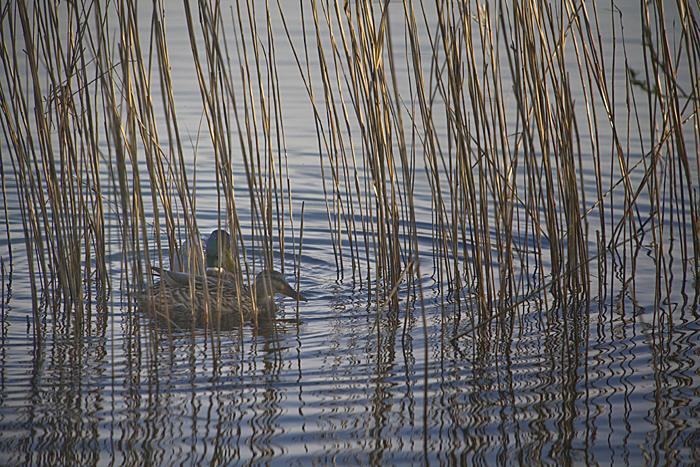 The special reserve of Reed Thickets of Dormelletto is a wide area between the towns of Arona and Castelletto Ticino and unravels and extends itself in the territory of Dormelletto for an area of 157 hectares.

Along the nearly four kilometers included in this territory, they have been preserved lacustrine environment and its natural features, in order to make rescue aimed to the respect to the natural environment and preservation of animal species living there. The Piedmont Region, in agreement with common interests and with the Board of Parks Reserves, is working in this direction so that the area remains to be one of the most important transition zones between the lake and the mainland and in which spontaneous vegetation, mostly consisting of reeds, remains to define the typicality.