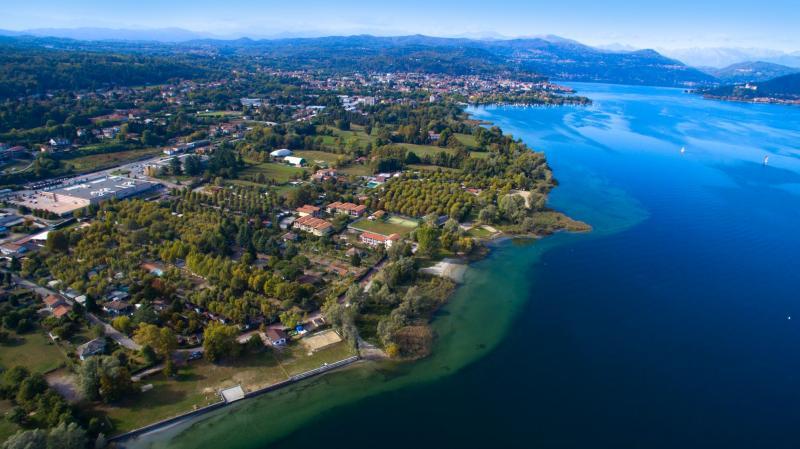 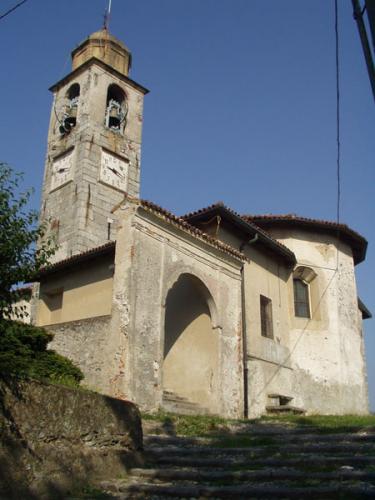 The town of Dormelletto is located on the shores of Lake Maggiore, in an area of special touristic interest.

The town, located in the upper part of the township, now has about 2700 inhabitants.
Worth a visit, among other monuments, many churches of the entire area, such as the Church of the Madonna della Fontana. Originally, the religious complex was a monastery dedicated to the Visitation. His name, however, derive from the fact that in the Church flew the water that canalized and made gushing externally, fed a wash. Externally, in the area facing the religious complex, the remains of Roman origin are still visible such as a mass of white limestone on which are sculptured figures and stylized human figures whose meaning remains unknown. Another church of Dormelletto which deserves a visit is that of the Assumption, consecrated around 1100. Its eastern face is turned toward the park of Lagoni and the view offered by this site is priceless.
But Dormelletto is also famous for its natural beauty. For example the Special Natural Reserve of Reeds, which lies along the shore of Lake Maggiore. This stretch of coast is characterized by natural vegetation with large reed bed areas important for birdlife. Surrounding area of the Reserve, Dormelletto praises Villa Tesio, the important historical and international home turf, which gave birth to the legendary Ribott.