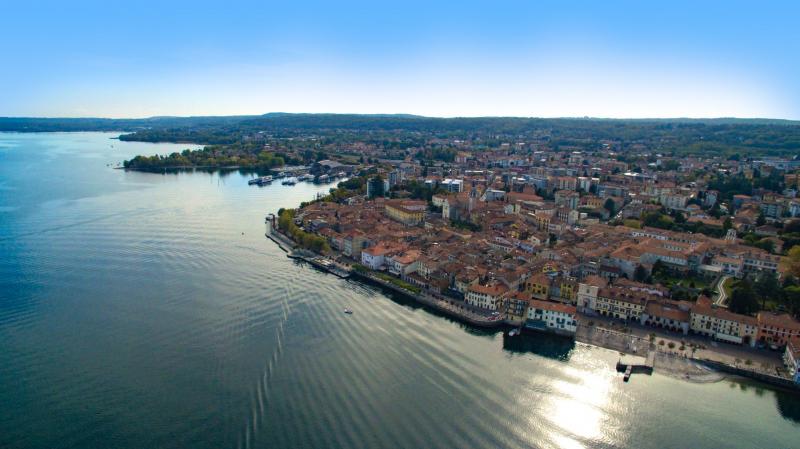 The Collegiate Church of Santa Maria Nascente, adjoining the Church of the Holy Martyrs, is part of the medieval core of the town. It was consecrated as parish in 1488, even though the actual construction had been started at least twenty years before. In ancient times, supposedly around mid XI century, there stood a small chapel dedicated to the Virgin Mary of which there remains only a portion of the Romanesque bell tower, later reconstructed in baroque style. The valuable Polyptich of the Nativity created by Gaudenzio Ferrari in 1511 which, after the 1996 restoration was transferred near the door leading to the foursided arcade of the rectory, is preserved inside the Collegiate. The work, committed in 1510 by the churchwardens of the collegiate, was originally meant to be placed on the main altar, but shortly thereafter, it was moved to the Chapel of the Innocents where it remained until the recent restoration. The scenes depicted in the Polyptich are enclosed by a gilded frame with rich XIV century carvings. On the left side of the collegiate still stands the original rectory, the construction of which was committed by Cardinal Federico and finished in 1612.