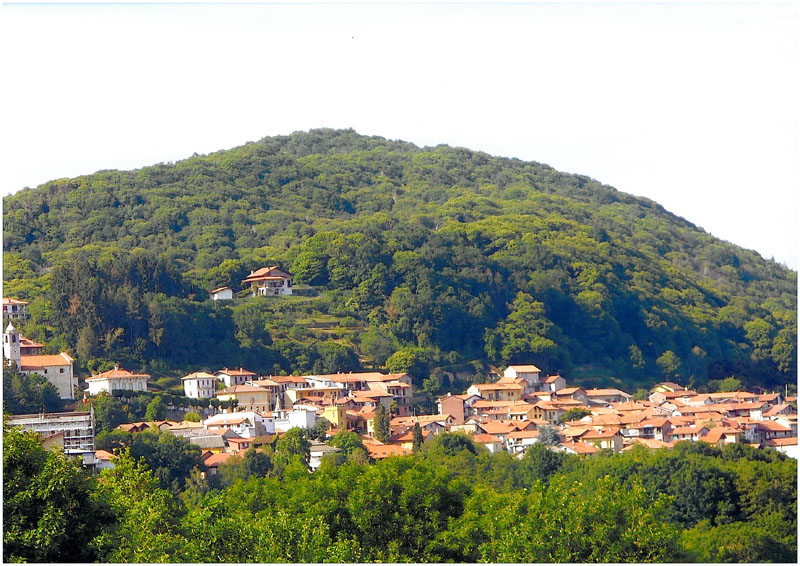 The church dedicated to St. Bernard, patron of the mountain, located in a small square in the centre of the country: probably his building is due to the early fourteenth century. The facade is preceded by a porch above which, placed in a bezel, you can admire a fresco depicting St. Bernard on the way the Alps. Grazioso the bell spires covered by typical piode "(slabs of rock), much used in mountain resorts for the coverage of buildings. Inside, behind the altar, it placed a picture depicting the Madonna and Child, St. Bernard and St. Charles, the sides, the four recently restored paintings that depict the Evangelists.