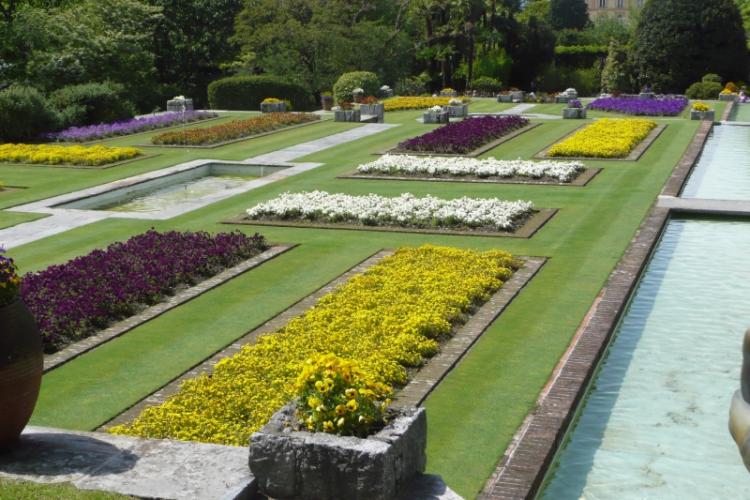 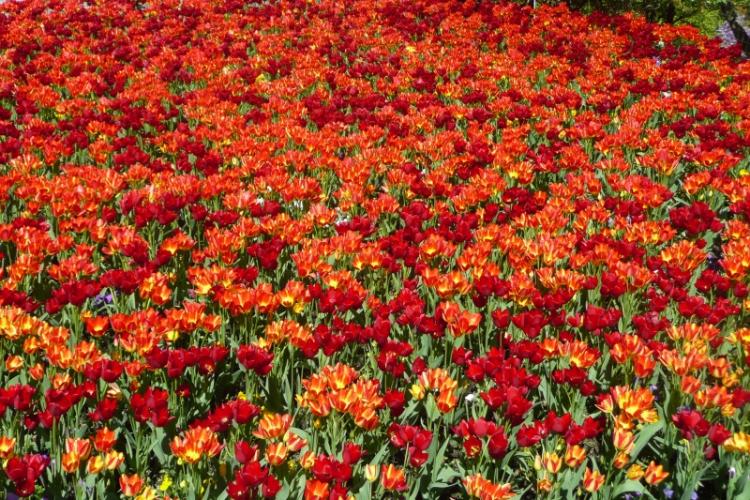 It wasn’t a botanist but a Scottish officer, crazy about flowers who created in 1931 the botanical gardens of Villa Taranto. Neil McEacharn bought it from the marquise of Sant’Elia, and he then decided to create an exemplary English garden on a strip of land that reminded him of Scotland. The officer, born at the end of the eighteen hundreds into a noble wealthy family from Scotland, decided to move to this villa so as to devote himself to his great passions: botany, gardening and travelling. He was an indefatigable traveller who toured around the world seven times, bringing back from every country new specimens of plants that he skilfully succeeded in growing in his gardens. Neil McEacharn bought neighbouring pieces of land to further extend the garden and to transform it into a 16-hectares park. Here he made great terracing works creating woods, borders, paths, flower-beds, lawns and greenhouses for planting out plants originating from countries all over the world. In one of the greenhouses that house tropical varieties, the Amazonian Victoria Regia is of particular interest; it is a dicotyledonous plant, which leaves can support the weight of a baby. In 1938 McEacharn donated the park to the Italian State, holding it in usufruct until his death in 1964. Today the botanical heritage of the Giardini di Villa Taranto (Gardens of Villa Taranto) includes about 1000 plants that had never been grown in Italy before, and about 20.000 varieties and species of particular interest. From June 2005 also the l’Herbarium Britannicum has been opened to the public.

OTHER PLACES OF INTEREST
PALLANZA, the church "Madonna di Campagna" of 16th century
and the „Museo del Paesaggio“ (www.museodelpaesaggio.it, +39
0323 502254 ). The founder was Antonio Massara in 1909. Today
the Museo del Paesaggio opens its doors to the public with its collections
of Painting, Sculpture, Archaeology and Popular Devotion.
STRESA with its famous Borromeo Islands. LAKE ORTA, the ancient
village and S. Giulio Island.

Wine and Food between two Lakes