Ancient Auriferous Mine of the Guia 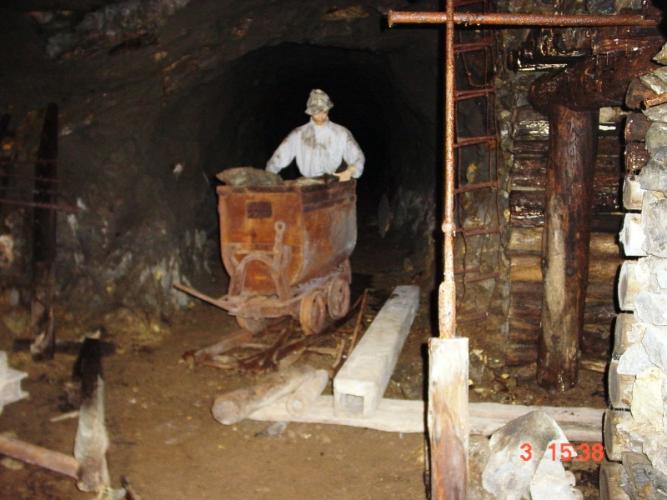 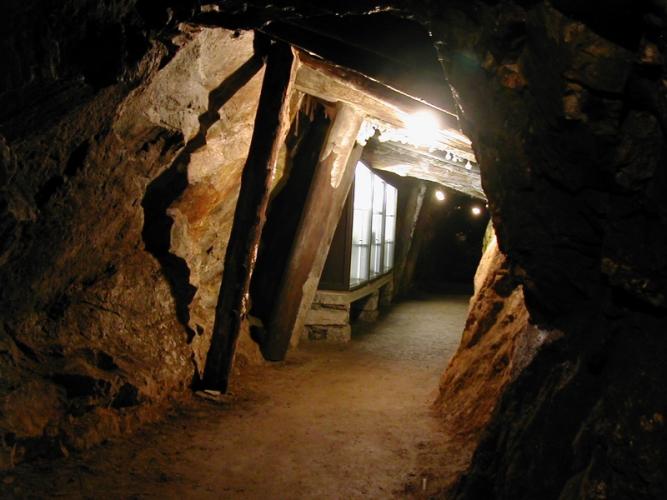 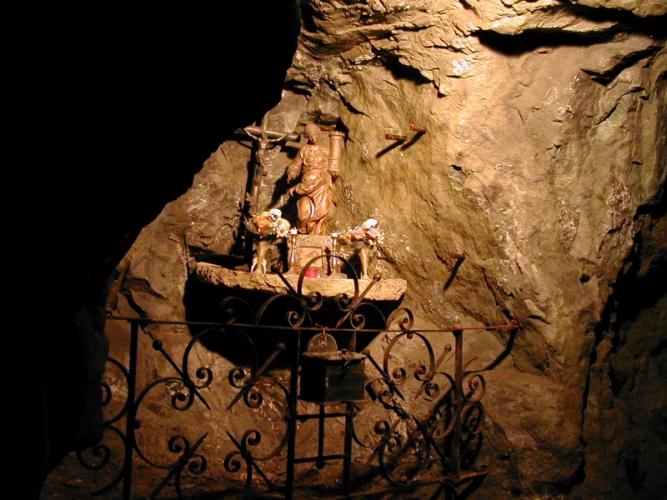 In front of the Walser Museum of Borca and Guia's Waterfalls there is the first gold mine of the Alps reopened to the tourists.
The mines "ossolane" are the more important auriferous mines of Italy, The tradition wants the first ones to draw the gold from the Anzasca Valley have been the Romans or even the Celtis.
The gold was not found in nuggets, but as impurity was present in the mineral ones of pyrite and of quartz. The maximum production is assembled between 1937 and 1945(in 1942 they were drawn out 40.000 tons of mineral raw, with a final result of kg.408 of pure gold. Six years later even 580 kgs.).
In the years '50 the activity gave still job to 300 workers, but then the obsolete technologies and the foreign competition brought to the definitive closing of the mines in 1961.

Wine and Food between two Lakes