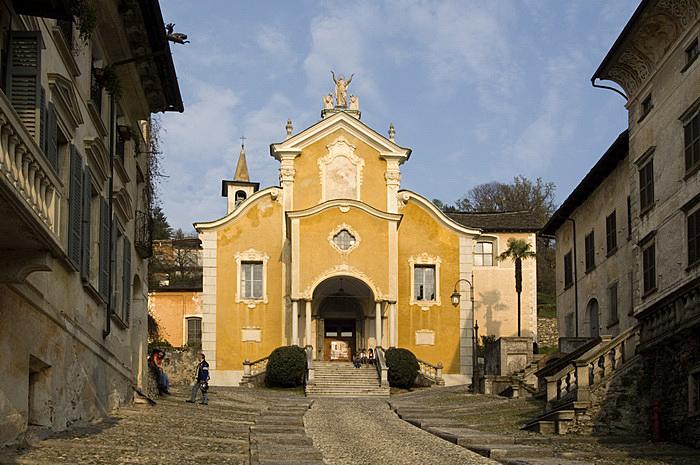 Interpreter of rare finesse able to transcend every technical virtuosity in the name of a really unique lyricism, the Serbian pianist Aleksandar Madžar boasts a curriculum rich in recognitions.
After his debut with the Berliner Philharmoniker directed by Ivan Fischer, he has given concerts in the most renowned European and overseas centres.
A recital of this artist is an event that always excites. Madžar is a complete multi-talented musician and has cultivated the piano literature as well as the liederistic and chamber one along with musicians such as Ivan Fischer, Paavo Järvi, André Previn, Ilya Gringolts, Vilde Frang, Juliane Banse.
Our artist will pay homage to the figure of Dante Alighieri with the execution of the Fantasia quasi Sonata - Après une lecture du Dante (After a Reading of Dante: Fantasia quasi Sonata; also known as the Dante Sonata).
This piece is a piano sonata in one movement, completed by Hungarian composer Franz Liszt in 1849. It was first published in 1856 as part of the second volume of his Années de pèlerinage (Years of Pilgrimage). This work of program music was inspired by the reading of Dante Alighieri’s most famous epic poem, the Divine Comedy. The Dante Sonata was originally a small piece entitled Fragment after Dante, consisting of two thematically related movements, which Liszt composed in the late 1830. The piece ends with a rapid chromatic octave section that when played at speed seems to split into three distinct themes, reflecting the three heads of Satan in Dante’s Inferno.
The rest of the concert program will instead include piano works by Ludwig van Beethoven whose two hundred and fiftieth anniversary of his birth last year we could not celebrate.