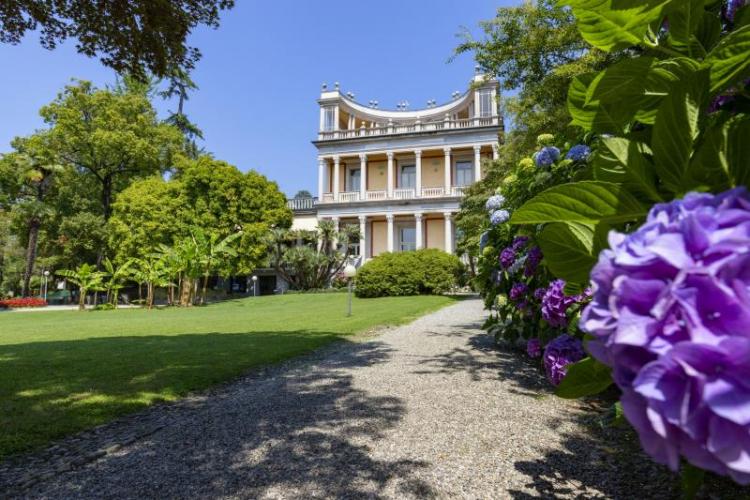 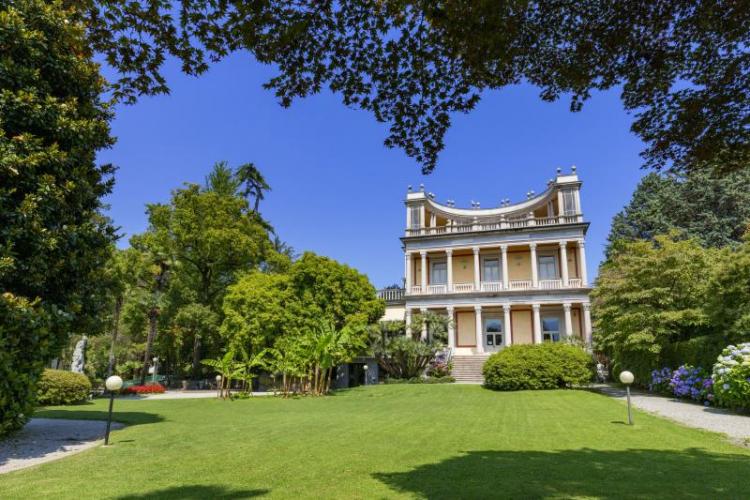 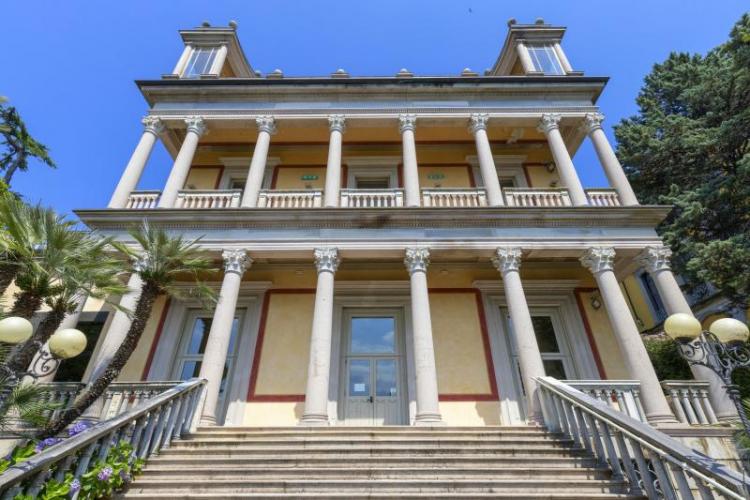 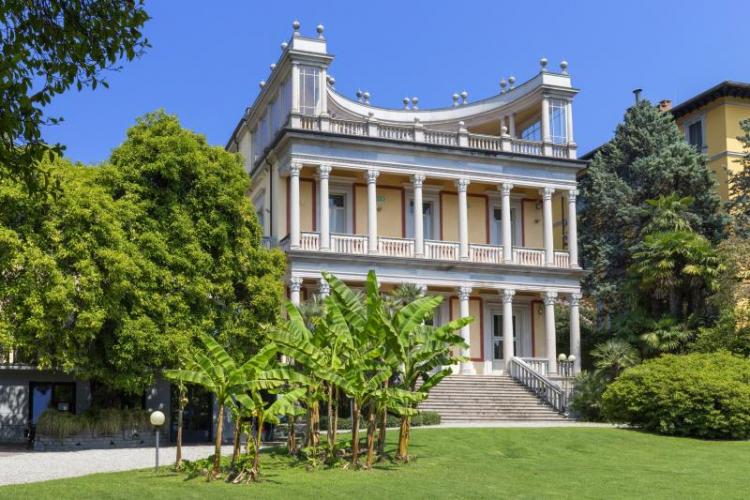 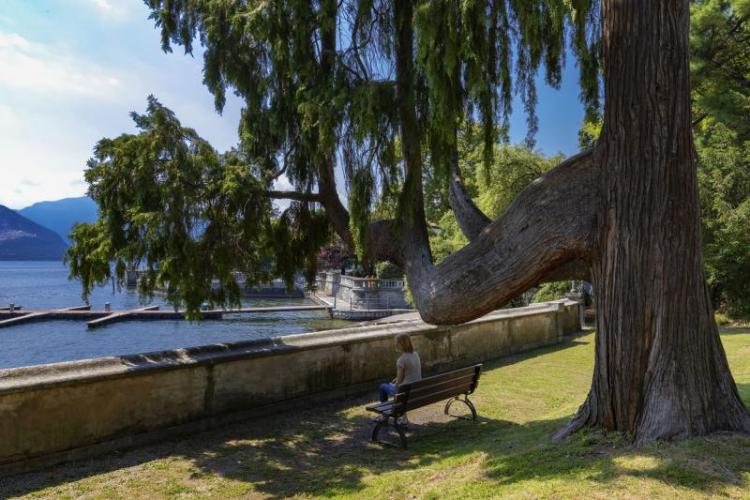 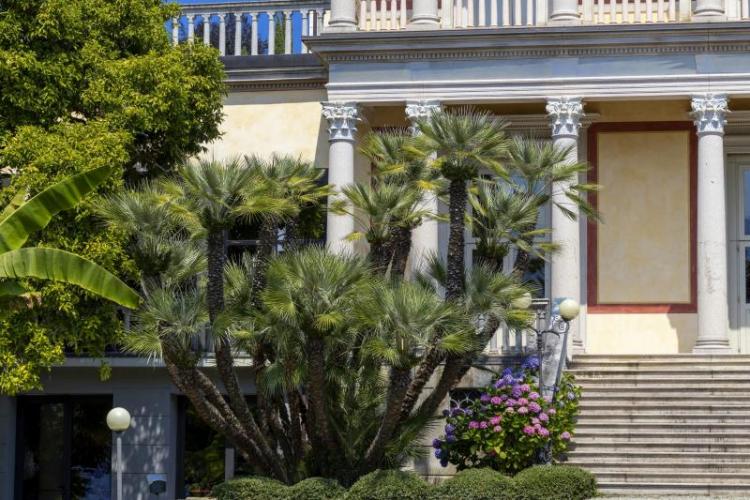 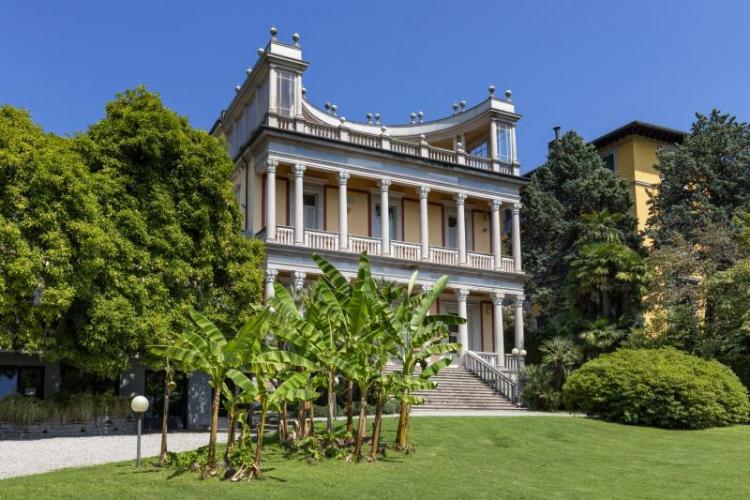 This luxurious mansion was originally built by Bernardino Branca (the inventor of Fernet Branca, one of the most famous Italian liqueurs) and it was bought back by his son Giuseppe in 1880, who called the mansion “Villa Giulia” in honor of his wife. He also decided to buy up adjacent land, extending his property towards the lake.
The building was enlarged and embellished with open galleries and columns on every floor; the finishing touch was a large circular terrace. The interior was modified at the beginning of the 20th century and it still features interesting decorations.
In 1932 the Tourist Board bought Villa Giulia to give Pallanza a Municipal Casino and a “Visitors' Centre”. Nowadays Villa Giulia and its gardens belong to the Town of Verbania and it currently hosts many conferences, concerts and cultural events. Also civil weddings can be celebrated here.
The garden, in which there are still remarkable specimens of plant, such as a cork oak, is now used as a public park and it appears simplified in its shrubby and floral component compared to the "sumptuousness" reported in various tourist guides of the late 19th century.