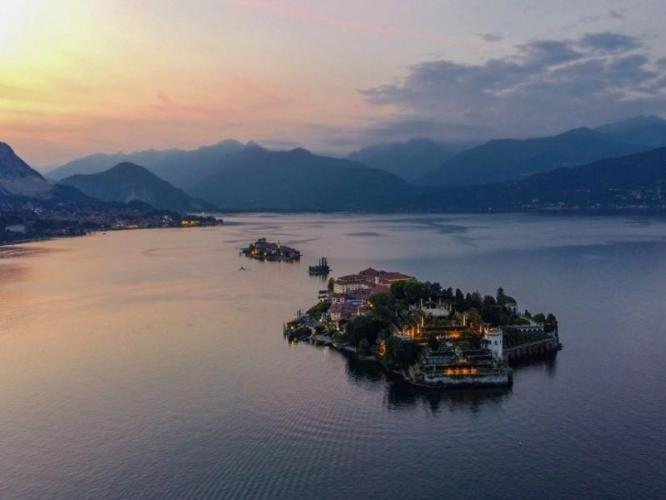 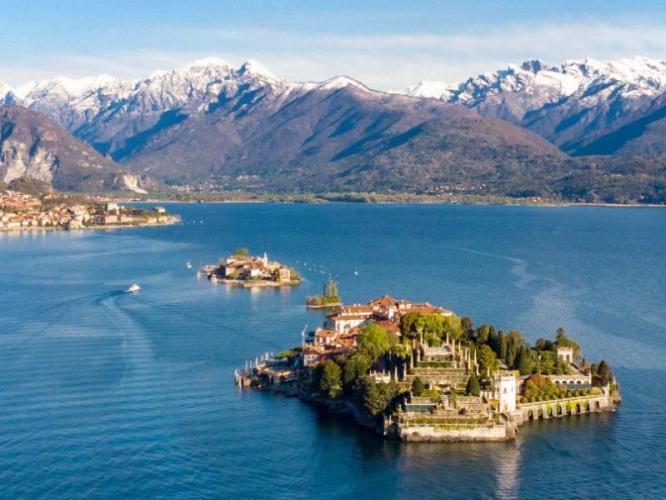 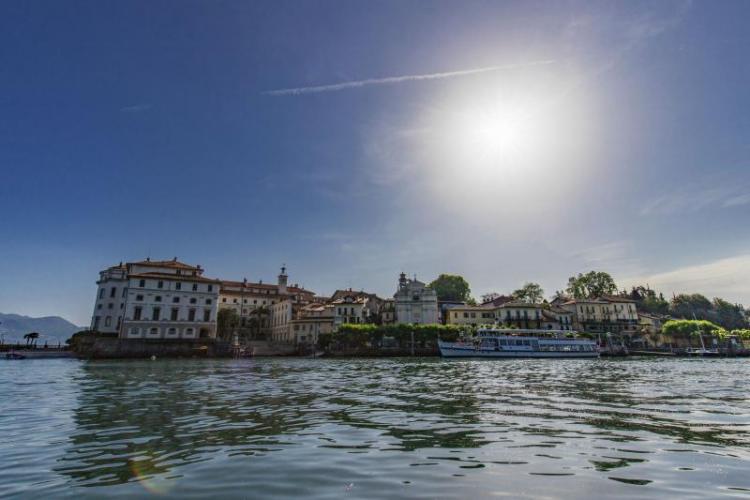 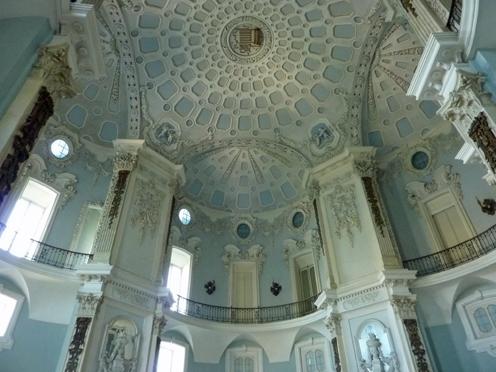 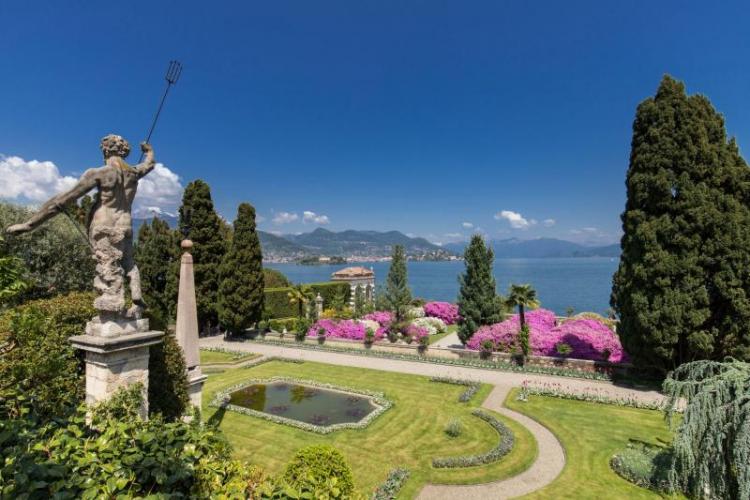 It took almost four hundred years and the teamwork of hundreds of qualified architects, engineers, plasterers, painters and cabinetmakers, who in succession over the centuries have given rise to the extraordinary transformation of Isola bella from a rock lapped by the waters of the lake into a place of delights.
Until 1630 Isola Bella was a rock inhabited by fishermen, with two small churches and a few vegetable gardens. The Borromeos, who had already been owners of Isola Madre since 1501, from the first two decades of the 17th century with Giulio Caesar III and Carlo III focused their interest on the island, launching the grandiose project that was to lead to the creation of the palazzo and the garden.
This aim was to be carried forward, extended and defined by Vitaliano VI, who is to all intents and purposes considered the founder of Isola Bella. The work that resulted in the current layout continued without interruption throughout the 18th and 19th centuries, arriving at 1948, when, with Vitaliano IX Borromeo, the Salone Nuovo, the northern façade and the great pier were built.

Palazzo Borromeo: A treasure chest of Baroque art suspended over the water
A princely Baroque dwelling that has been continually transformed over the centuries, from the start of the building work in the mid-17th century at the wishes of Vitaliano VI to the creation of the Salone Nuovo [New Room] in the years of the post war period with Vitaliano X.
A fascinating itinerary between art and history accompanies you through its over 20 rooms, the most significant of which are the Sala del Trono [Throne Room], the Sala delle Regine [Queens’ Room], the Sala di Napoleone [Napoleon’s Room] -where the French general slept during his stay on the island – and the room with the splendid Flemish silk and gold tapestries. Then there are the truly unique Galleria Berthier and the grottoes.
For history lovers, a fundamental place to visit is the Sala della Musica [Music Room], where the Conference of Stresa was held in April 1935.

Marble, stucco, tapestries and paintings
Baroque at its most astonishing

The Galleria Berthier
The heart of Palazzo Borromeo, the Galleria Berthier is a mosaic of over 130 paintings including masterpieces, top-level artworks and, following a practise that is recurrent in other noble collections of the period, a number of copies of the great masters of the past of the calibre of Raphael, Correggio, Titian and Guido Reni.

The Grottoes
Pebbles and fragments of tufa, stucco and marble decorate the six grottoes created at the wishes of Vitaliano VI Borromeo to amaze his guests and protect them from the summer heat. A unique and very striking project that seems to transport you into a magical marine world.

The Italian-style garden: ten terraces bursting with a different colour at every flowering time
The Baroque Italian-style garden of Isola Bella is famous all over the world; it is a place where statues and architectural decorations are alternated with geometries and precious plants.
Acting as a screen is a large camphor tree that has welcomed visitors for two hundred years now. Obelisks and fountains take visitors by surprise around every corner as they walk along the avenues of the garden, where they can climb up to the grand terrace, the island’s true control station, from where they can admire Lago Maggiore stretching out before them and the enchantment of this treasure chest forged by man.

For decades the skilled hands of the gardeners have taken care of the botanical heritage, conserving its enchanted beauty against the ravages of time.

The sculptural structure originally called Teatro Massimo is the most important monument in the garden. Most of its statues are by Milanese sculptor Carlo Simonetta and date back to the decade between 1667 and 1677. At its high point, between the personifications of Art and Nature, looms the statue of the Unicorn, the heraldic symbol of the Borromeo family, being ridden by a cherub representing “Honour”, or, according to other versions, “Love”. On the lower floors, the statues symbolise the Verbano (Lago Maggiore), and, lower down, the Rivers Ticino and Po. On the sides of the exedras stand four obelisks with statues representing the primary elements: air, water, earth and fire. Facing the monument two rectangular parterres stretch before you, where white peacocks roam free.

On the opposite side of the Theatre, the garden of love is composed of boxwood hedges creating a green embroidery that is visible from the terraces above, accentuated by the four yew trees. Espaliers and large vases of citrus fruit complete the decorations in this area. If you stand with your back to the lake, you can admire the terraces with the statues of the four seasons.

Finally, the Serra Elisa, created in the early 19th century as a winter garden and today a micro environment that welcomes exotic plants and botanical rarities.

Since 2002 the gardens of Isola Bella, along with those of Isola Madre, have been part of the prestigious Royal Horticultural Society.