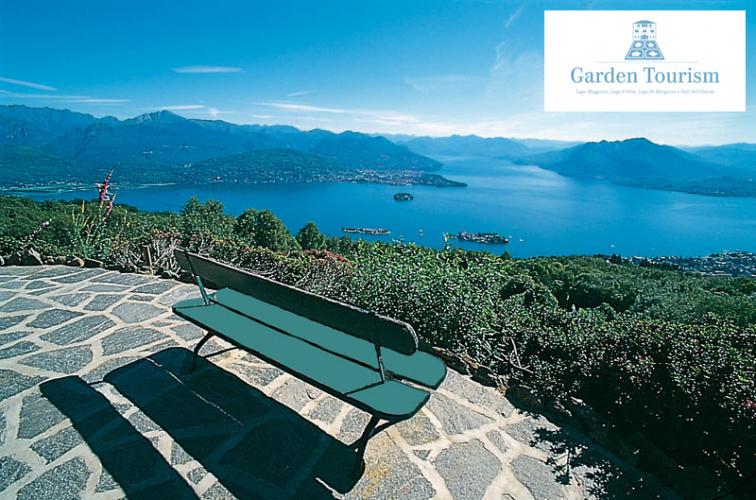 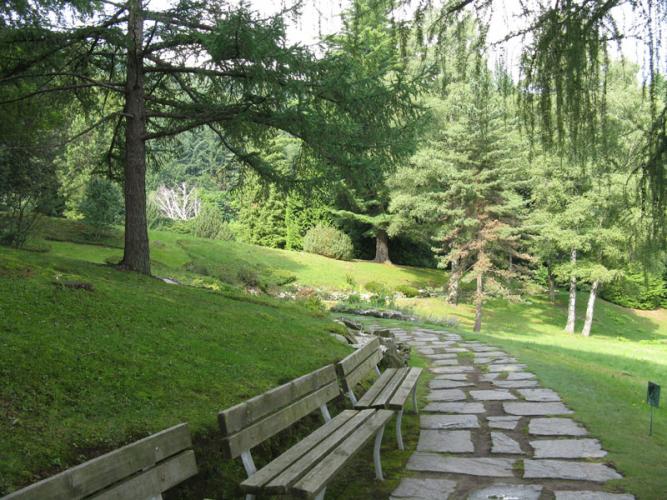 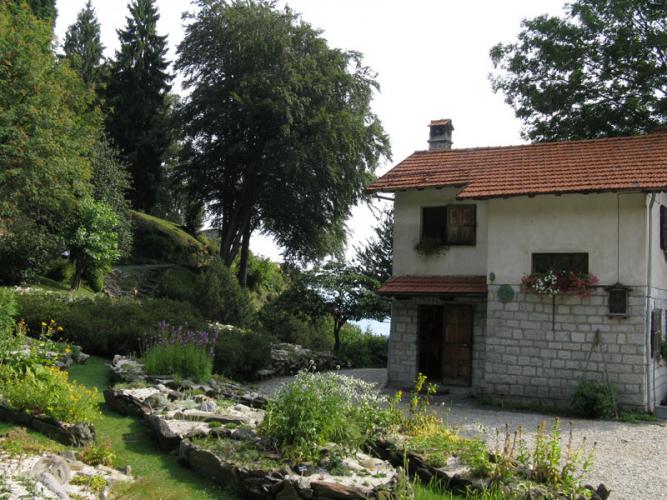 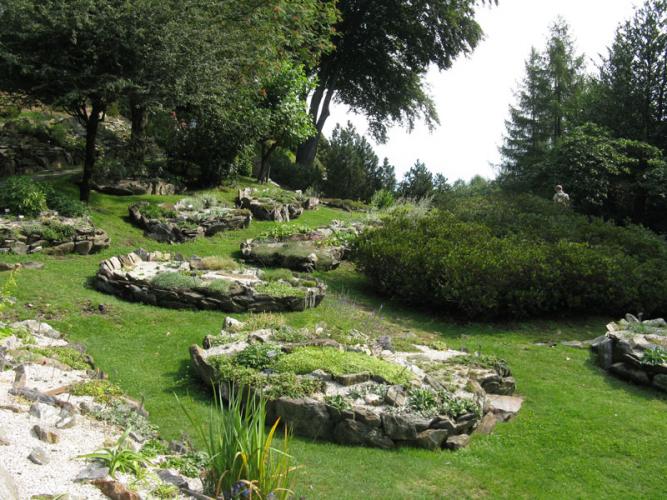 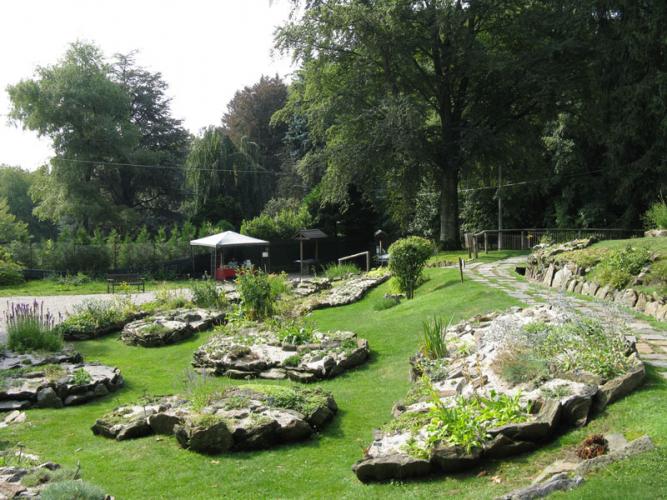 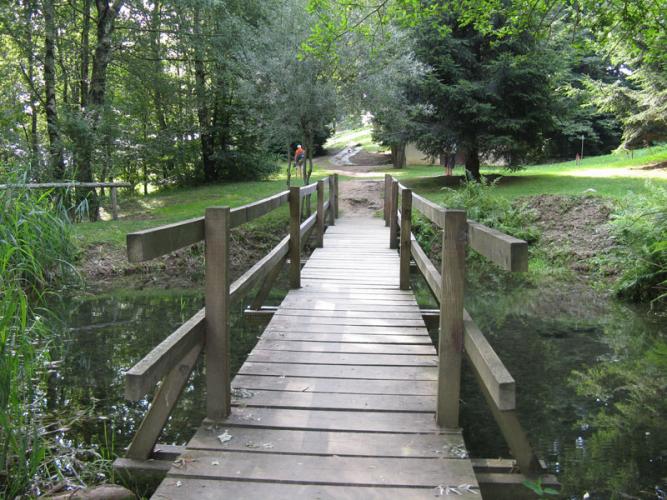 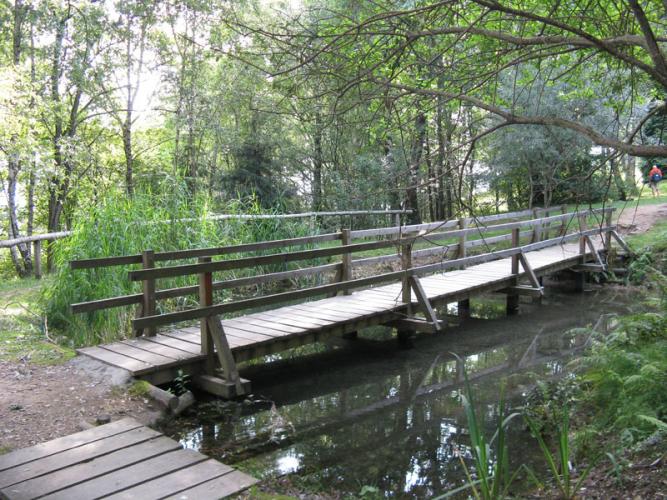 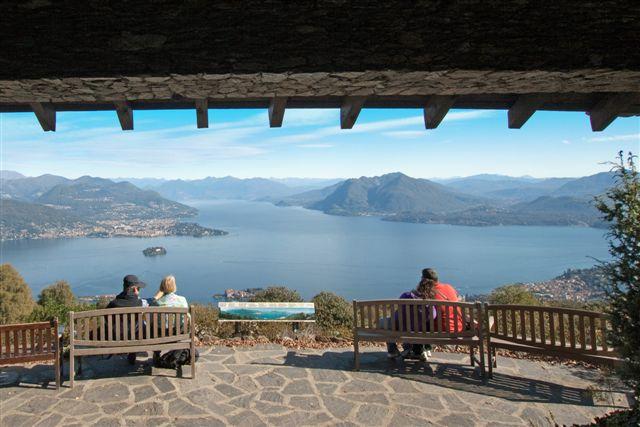 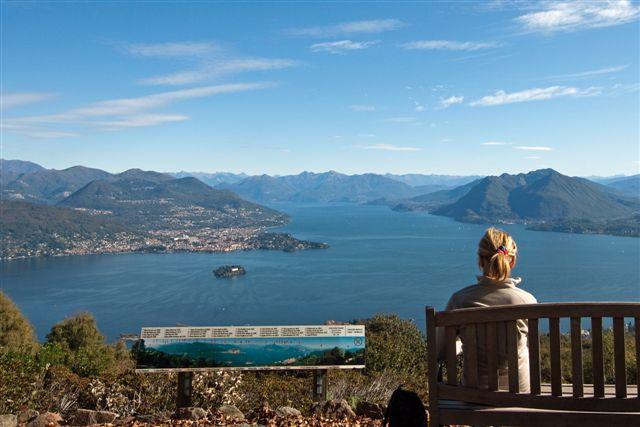 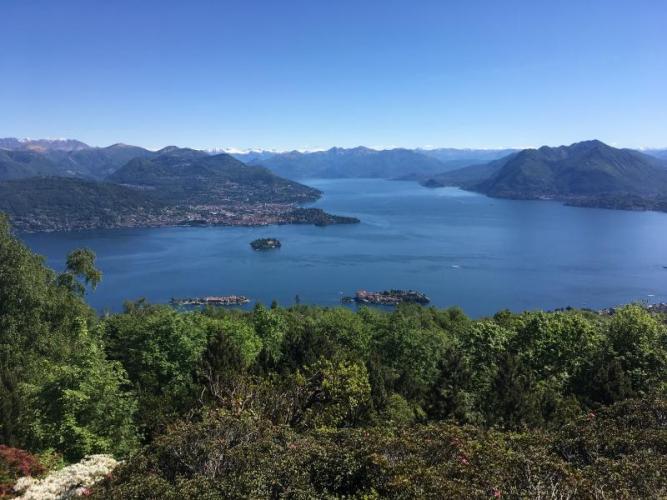 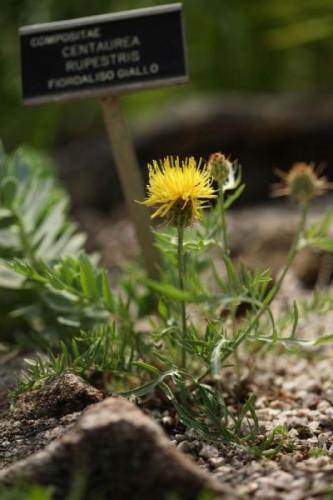 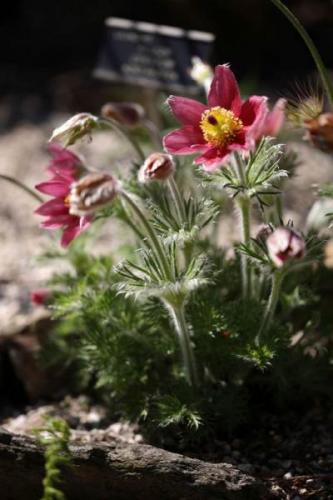 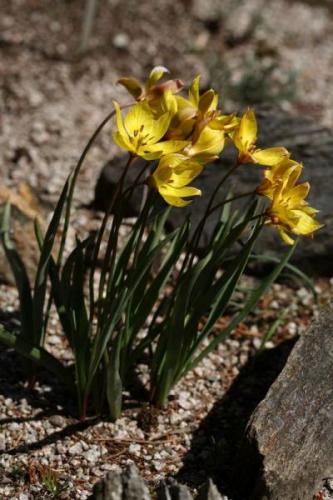 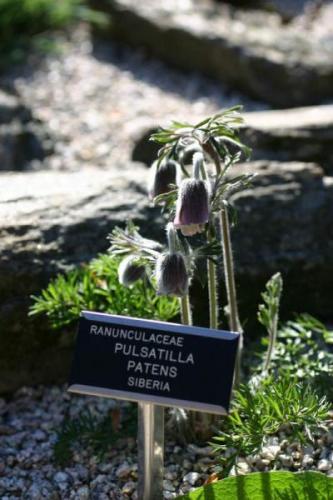 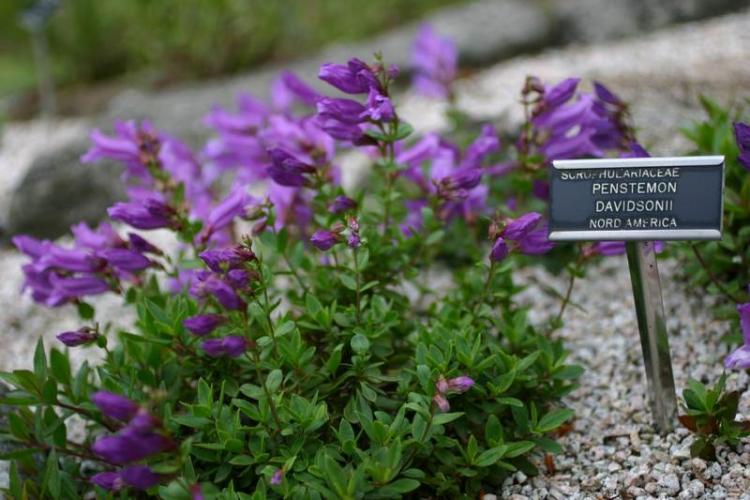 The Botanical Gardens of Alpinia, covering approximately four hectares, is located on the slopes of Mount Mottarone, a high point in the Pre-Alps between Lake Maggiore (Verbano) and Lake Orta (Cusio).

Alpinia, located in the hamlet of Alpino di Stresa (province of Verbano - Cusio - Ossola, VB), can be reached by car from Stresa by following the signs for Gignese or from Lake Orta by passing through Armeno; alternatively, it can be reached by the cable car that goes from the waterfront of Carciano di Stresa to the top of Mount Mottarone - if you choose to take the cable car, you should get off at the intermediate stop: Alpino.

The Alpinia Botanical Garden, established in 1934 by Igino Ambrosini and Giuseppe Rossi, was created with the aim of protecting one of the most panoramic spots in the Alpine hamlet. Thanks to this initiative, visitors can still walk through the rocky flowerbeds of the park up to the panoramic point where the slope offers an enchanting view of Lake Maggiore, ranging from the islands of the Borromeo Gulf to the surrounding mountain ranges.

The area in which Alpinia arises, which falls within the so-called “insubric” (warm and humid) zone of Piedmont, exhibits a unique flora adapted to the mild climate with an oceanic imprint that comes from the nearby lakes. The flowerbeds contain a number of species that are typical to this area, but less prevalent at a regional level (Erythronium dens-canis ), along with numerous ferns (Osmunda regalis, Blechnum spicant, Matteuccia struthiopteris), moorland and heath plants (Calluna vulgaris, Cytisus scoparius), Chamaecytisus hirsutus , Gentiana purpurea), acidophilus coarse meadow plants (Anthericum liliago, Arnica montana , Gentiana acaulis ) and plants found in dry meadows, clearings or outcrops of rocks (Allium lusitanicum, Filipendula vulgaris, Polygonatum odoratum , Potentilla rupestris).

The altitude of the garden enables both higher and lower altitude species to acclimatise to it. To this day, the botanical collection of the garden consists of approximately 750 species, the majority of which can be found in Alpine ranges. The most prevalent species in the flowerbeds include: Artemisia, Centaurea [2 photos], Dianthus, Geranium [photo of G. sanguineum], Pulsatilla [photo of Pulsatilla patens], Rhododendron and Silene [photo of Silene saxifraga].

The collection of rhododendrons is a true spectacle, and it includes several Asian and indigenous species (Rhododendron ferrugineum, R. hirsutum). Near the pond located to the east of the park, you can find a number of hygrophilous species in the marshy area (Iris pseudacorus, Phragmites australis, Scirpus sylvaticus, Thelypteris palustris) where there’s also a flowerbed containing a selection of bog species (Menyanthes trifoliata, Rhyncospora alba) as well as a variety of small yet captivating insectivore plants (Drosera intermedia, D. rotundifolia).

Numerous modernisation works are currently underway at the Botanical Garden of Alpinia. All the paths have been updated, whilst the toilets and washrooms have been expanded, and a number of new paths are being built, such as the Officinal Herbs route, set out and currently being constructed.
Work is also underway to renovate the park's visitor centre, a building at the entrance that will house the visitor centre, the new toilets and a small shop with an area where visitors can relax.
Work is expected to be completed for the 2021 season.