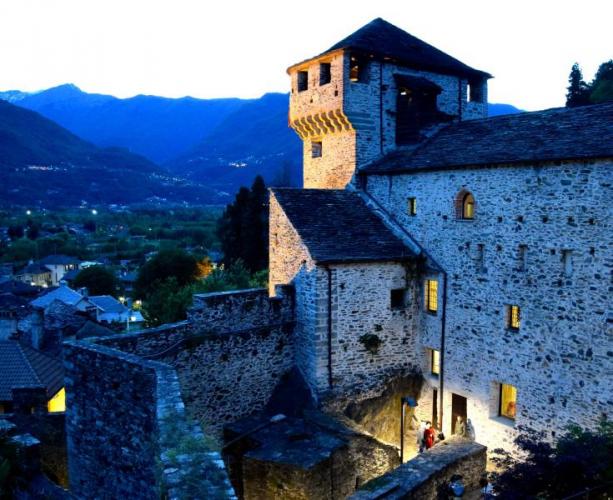 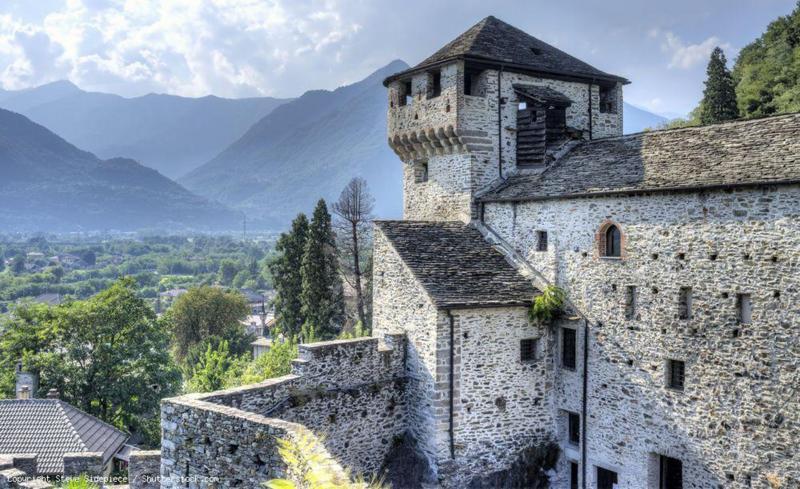 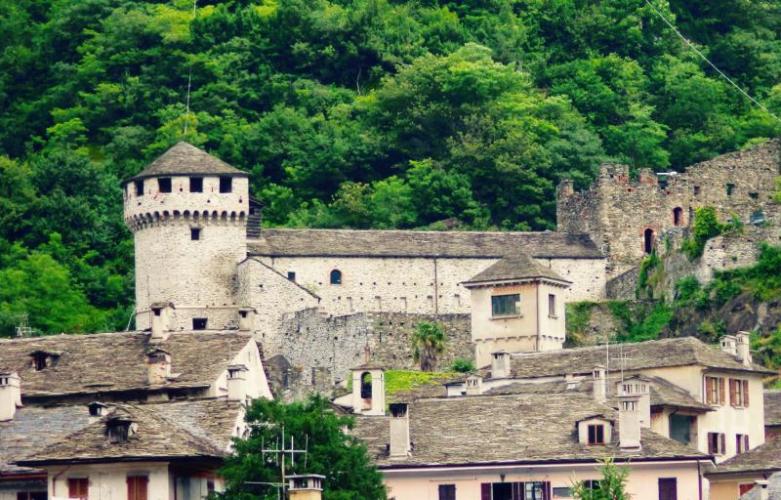 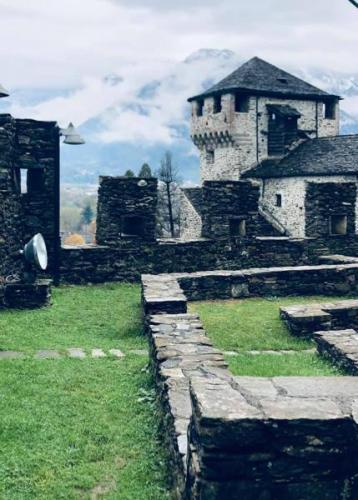 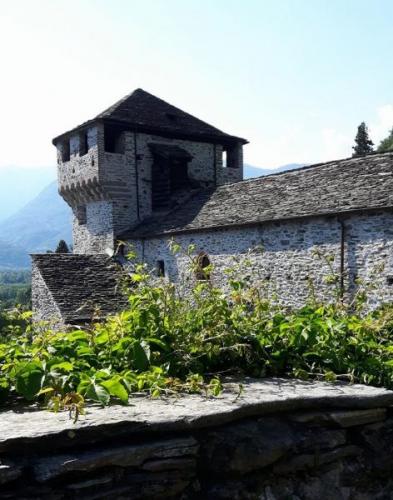 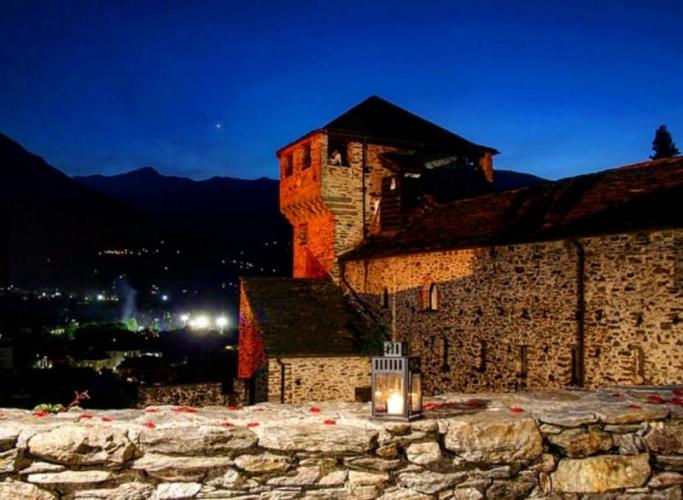 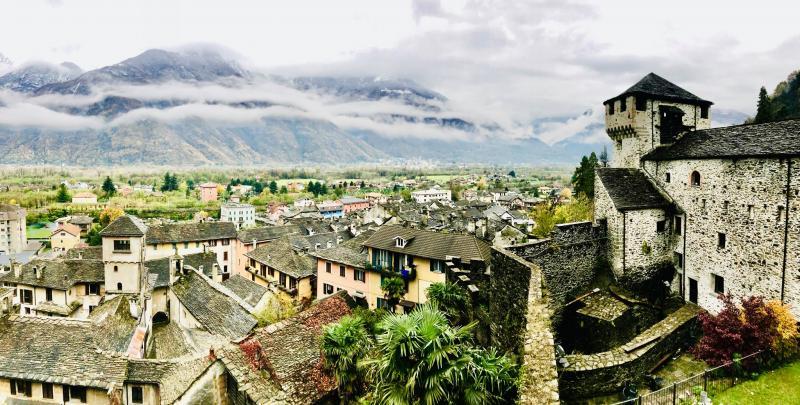 THE TOWN
Vogogna is a small village of 1,800 habitants situated on the left bank of the river Toce.
Known since 970 A.D. as a small agglomeration, Vogogna acquired importance as administrative and religious centre after 1328, when the main parish of Pietrasanta (today Pieve Vergonte), located on the other side of the valley, was destroyed by a spate.
Soon the control of this region passed to the bishop of Novara and the dukes of Milan: the family Visconti. They understood the strategic potential of the site and decided to develop the village with both economical and military privileges and devices. From this time Vogogna became the main jurisdictional town of the lower Ossola Valley.
Around 1348 Giovanni Visconti built the boundary wall, the Castle and they restored as well as modified the older Rocca. While the Castle was the accommodation of soldiers and used as a prison, the seat of the administrative authority was the Palazzo Pretorio, that dominates the Roman street which crosses the village.
In 1356 Vogogna was attacked by the Marquis of Montferrat’s army and in 1374 by the rival city Domodossola, still under the bishop’s control. With the beginning of the XVth century the Swiss armies started to penetrate into the region; in all these occasions the Castle and the upper fortress were seriously damaged notably after the dramatic attack from Domodossola in 1514 since when the Rocca was completely abandoned.

THE CASTLE
Its original structure was the squared tower which is connected now through the central body of the Castle with the hemispherical tower; was originally enclosed by a small square fence.
In a second time, probably at the beginning of the XIVth century, the central structure, the hemispherical tower and the central court were added. At this stage, the beautiful arcade in pink marble that you see in the first court was the main entrance of the Castle. This major entrance was also protected by a traditional drawbridge. The entrance court and the upper court were built during the XVth century in order to raise the defence structure of the Castle.
All the rooms in the hemispherical tower, covered by vaults, were used as prisons until 1914. On the top of the tower, where the guards could easily control the valley, you can enjoy the striking view and admire the typical local stone roof.
The rooms in the central structure, that now display the temporary exhibition, housed the soldiers of the local guards (note the fireplaces in almost every room).
Behind the main tower starts an easy trail that leads to the traditional stone village of Genestredo and to the Rocca.