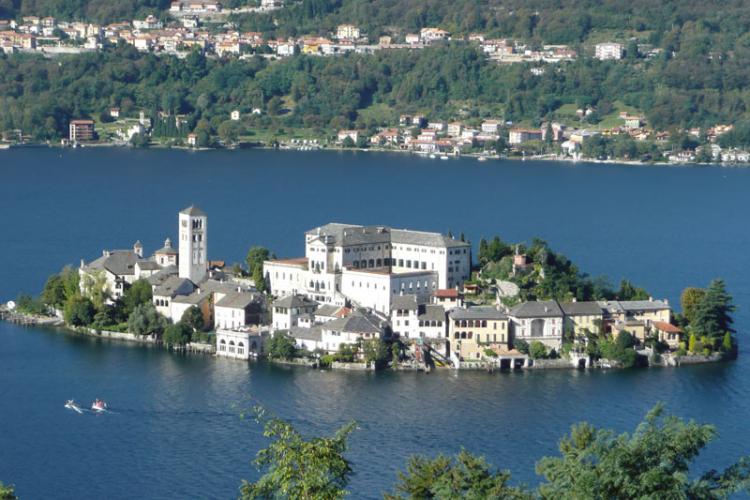 The French Zaïde Quartet, is the new phenomenon of chamber music that has achieved in few years an international fame. Won some of the main competitions, such as the «Joseph Haydn» of Vienna, where it obtained the first prize and three special prizes, including that for the best interpretation of Haydn
and, in 2011, the first prize at the Music International Competition of Beijing, it has received an amazing series of recognitions such as the international press prize at the Competition of Bordeaux in 2012. In 2016 the group, formed by women only, was sent to perform in prestigious halls such as the Philharmonic of Berlin, Wigmore Hall of London, Musikverein of Vienna, Théâtre del Champs-Elysées and Cité de la Musique of Paris, Konserthuset of Stockholm, Auditorium of the Forbidden City in Beijing, Beijing Concert Hall, Jordan Hall of Boston, Merkin Hall of New York and Festspielhaus of Baden-Baden. In addition, it was guest of important festivals and made tours in France, Germany, the Netherlands, Belgium, Italy, Austria, Greece, Sweden, Ireland, China and Colombia.
We are going to listen to our artists in the line-up of quintet (in this case with the addition of a second cello) in the performance of the important quintet in C major D 956 by Franz Schubert. In the endless sounding Wanderung of this world-famous opera there is all the expression of the most intimate and intense emotional world of this author.